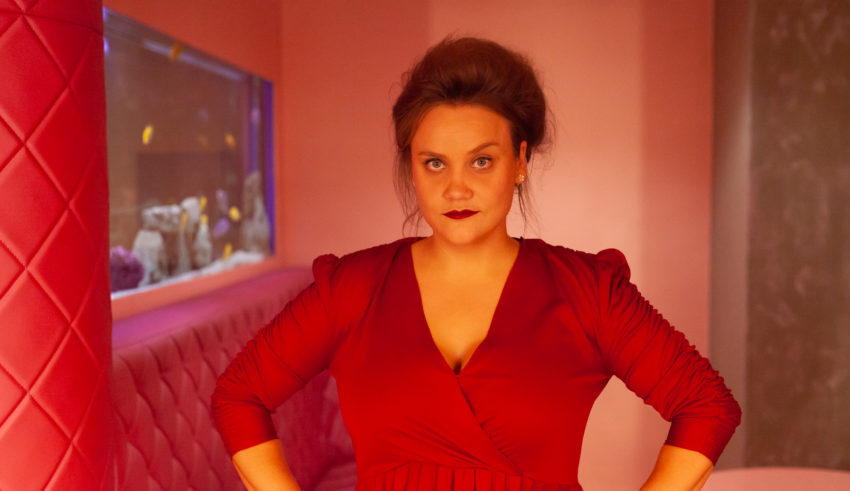 16 acts were already selected by jurors to participate in a Semi-Final on February 5, 2022, but today LTV threw in an extra twist – a 17th act will be picked by online voters from a list of ten artists nominated.

Online voters have the opportunity to listen to and vote for their favorite song HERE from the ten jury picked artists during the next four days, with the winner being announced on January 15, 2022. That winner will then be entered into Supernova 2022 alongside the list of acts announced earlier this year.

The ten artists nominated are:

Latvia fans will recognize a few names from this list, particularly Katrīna Dimanta, who was part of Latvia’s Eurovision 2014 entry “Cake to Bake,” by the group Aarzemnieki.

Ritova tried out for Latvia before, coming in 3rd in the 2013 national selection with “I am who I am” and making it to the final of Supernova 2016 with “Not from this World.”

Antra Stafeck, Miks Galvanovskis, and Toms Kalderauskis are also prior national selection entrants who are back for another crack at Eurovision.

Whoever Latvia picks, the pressure will be on to break a non-qualification for the Grand Final streak. Though Samanta Tina had a vocal cult following, “The Moon is Rising” came in 17th and last place in Semi-Final 2 at Eurovision 2021.

Who do #YOU think should make it from these ten acts to the Supernova 2022 semi-final? Let us know in the comments below, in our forum or Discord server, or on our social media.