Home 2022 Norway: All artists and their songs have been presented 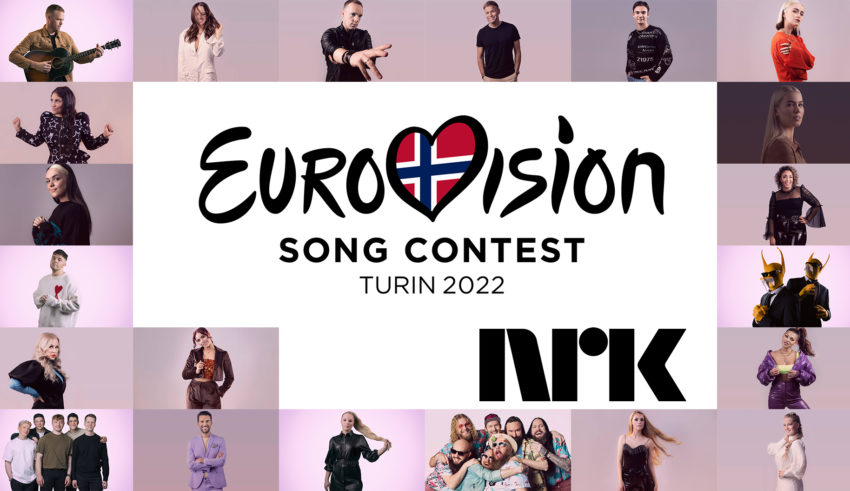 All aboard the Scandinavian Eurovision train, cause it’s taking off already this upcoming Saturday. No, it’s not Sweden, but Norway instead. Norwegian national broadcaster (NRK) has finally revealed all the details about this year’s edition of Melodi Grand Prix.

Since 2020, NRK has pretty much done what Sweden has done for years now, but in a smaller format. A total of 21 songs will compete this year, in order to represent Norway in Torino, this upcoming May. This means, starting from this upcoming Saturday, and every Saturday until the big final that is held on the 19th February 2022, Norway will be there to entertain you.

This also means, that the 21 songs will be in focus, for the next 6 weeks, and that’s quite a lot of shows just for 21 songs, so here’s the full resume of the entire format, and the list of participants:

The final will consist of the 5 semi-final winners, plus the 5 pre-qualified acts, which are as follow:

In the past years, the competing songs were made public, just days before their live performances ahead of the semi-finals, but this year, NRK has decided to release all songs all together, for everyone to listen as they please, in order to make the competition feel more fair.

Since all the songs are now public, which song do #YOU think will win, and who do #YOU want to see in Turin later this year? Our forum is right HERE for you to share your opinion with others, and our social media sites as well.