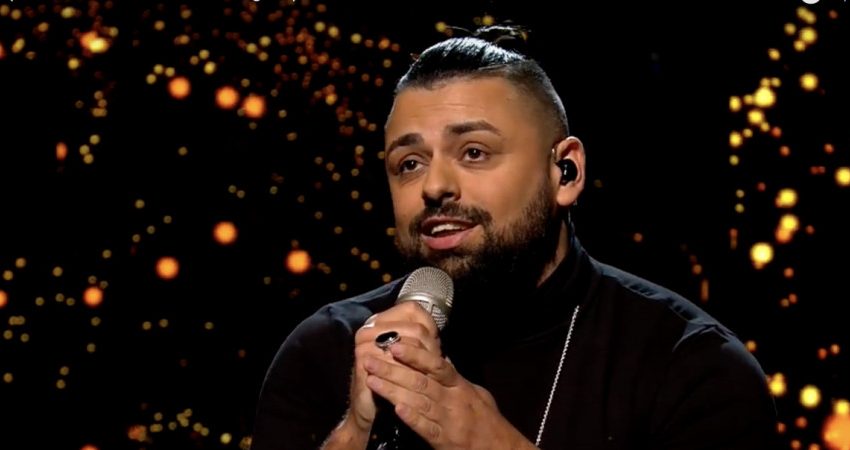 Three heats and two semi-finals later, we have our winner of A Dal 2019 – Joci Pápai and the song, “Az én apám”!

Thirty acts competed, from which 18 semi-finalists, and ultimately 8 finalists, were selected.  were selected for the final. Unlike the previous shows, the jurors announced their scores at the end of the all performances.  From here, four acts proceeded to the second round:

This meant that the journey ended for:

In the second round, televoting opened up and viewers from all over the world were allowed to choose their winning song. Soon after televoting closed, the winner was announced.

Joci Pápai previously represented Hungary at Eurovision 2017 with “Origo,” which placed 2nd in its semi-final and 8th in the final, one of the best results for the country.