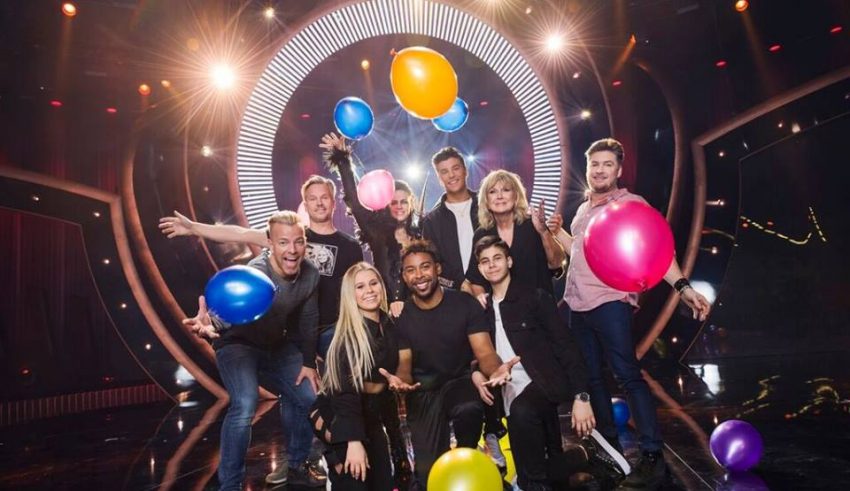 Melodifestivalen, Sweden’s popular national final, is kicking into full gear. The last semifinal took place tonight, where seven acts fought for one of the two slots in the Grand Final.

How do #YOU feel about the outcome? Did Sweden make the right call? Let us know on our popular Forum and chat with thousands of fans from around the world.