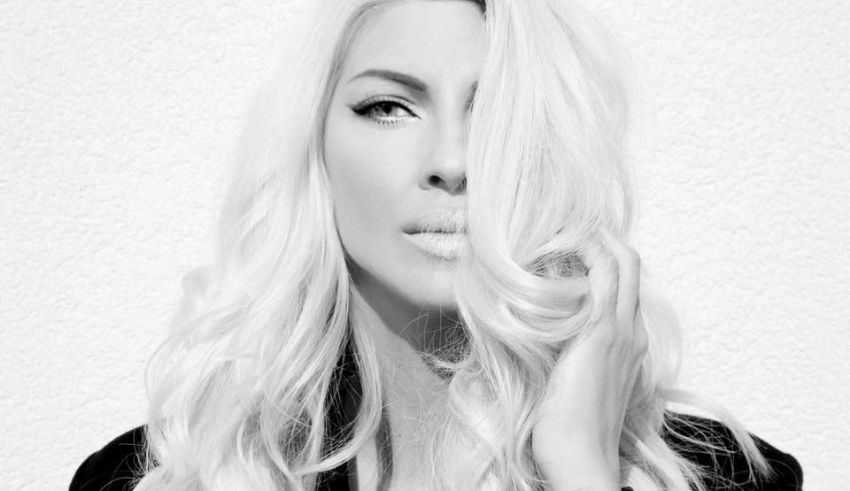 She’s been rumored and praised as the Serbian Eurovision representative for the last two years.

The songs premiered during the final of “Zvezde Granda”, the most watched singing competition in the region.

First song is called Ostavljam te and it is a duet with Bulgarian mega star Azis, who was a backing vocalist to Mariana Popova, Bulgarian Eurovision representative from Athens.

The second song, Bankina, features Aca Lukas, one of the most popular and wanted male folk singers in the country.

Both songs are accompanied with amazing performances, Eurovision level performances, maybe even better.
What do #YOU think about Jelena’s new songs?