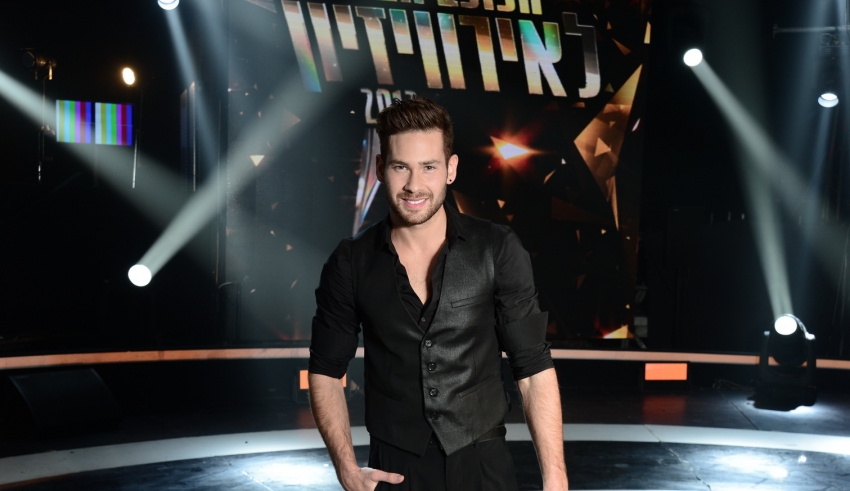 Israel today have released their song which will compete in the upcoming Eurovision Song Contest which will be held in Kyiv.

Imri was the winner of the TV show HaKokhav HaBa L’Eurovizion (“The Next Star For Eurovision”). The music video was shoot in Tel Aviv.

You can watch the music video on the link below