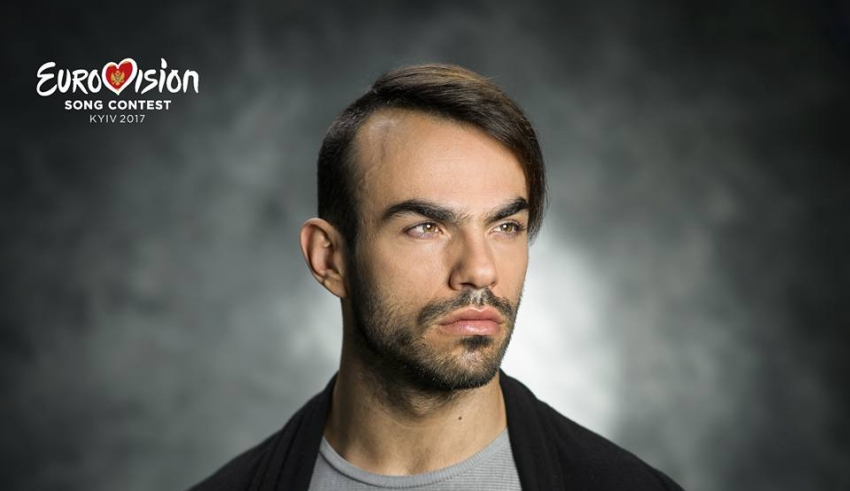 Montenegrin hopeful for Eurovision 2017 – Slavko Kalezic is going to reveal his entry ‘Space’ tonight, in a special presented TV show that is going to be broadcated on RTCG.

The show starts at 18:00 CET and will be live broadcasted on this link.