Home 2002 Malta: Ira Losco releases music video for We are the soldiers 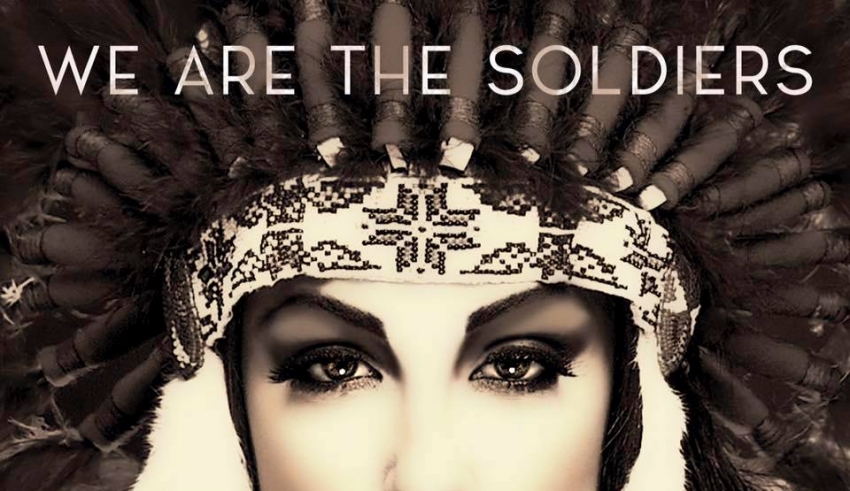 The Maltese Pop queen, Ira Losco, whom represented the island nation in 2002 & 2016, has released the music video for her latest single “We are the Soldiers”.

This single talks about overcoming difficulties of life. Infact this music video features Amy Camilleri who is a meningitis survivor, Charlene Mercieca, the presenter of the last edition of the Malta Eurovision Song Contest, who survived cancer, Karl Abela, a visually impaired track athlete and Julian Bajada, Para-athlete.

Ira Losco is expected to release her new album soon.

You can the music video of We are the soldiers on this link below: