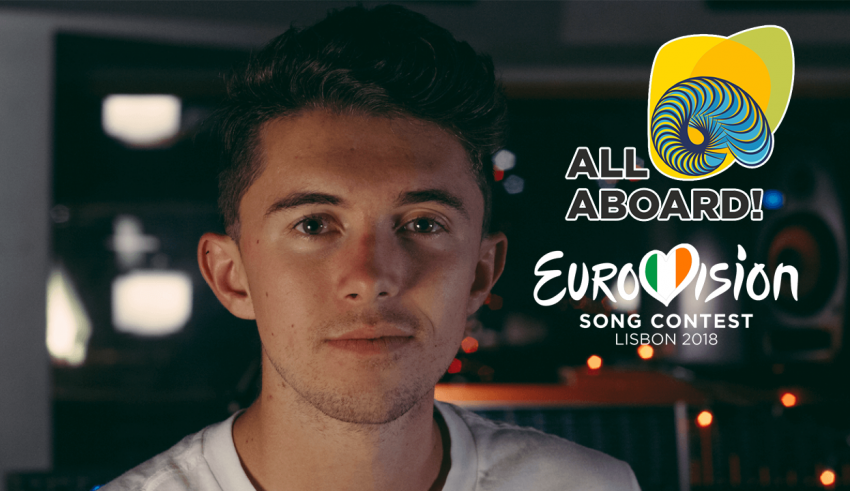 The national broadcaster of Ireland, RTÉ, has decided to continue choosing their entry through an internal selection, despite failing to qualify with one for the last two years. Today they announced that it will be Ryan O’Shaughnessy’s task to make the Emerald Isle shine once more.

From over 300 songs submitted before the November deadline, the song “Together” was selected. The song is described as a balled, purposely written for the contest. The writers behind the song are part of The Nucleus, which is said to be a new Irish songwriting team, which should bring the international model of collaborative songwriting to Ireland. Ryan himself is one of the three writers of the song as well.

Who Is Ryan O’Shaughnessy?

Ryan was born in 1992 in Skerries, Dublin, and originates from a musical family as well. At the age of 4, he joined the Billie Barry Stage School and he played the character Mark Halpin in RTÉ’s Fair City from 2001-2010.

Ryan has as well studied at the Dublin Institute of Technology, where he also undertook a music course as part of the Brighton Institute of Modern Music.

Today he describe himself as a former actor, from his days in Fair City, as he is now more focused on his musical career. He has since taken part in The Voice of Ireland where he was eliminated early on, as well as reaching the final of Britain’s Got Talent in 2012.

During his Britain’s Got Talent days, he performed one of his self-penned songs, “No Name”, during the audition and it has stacked up millions of views since.

Ryan will now have the task of bringing Ireland back to the Eurovision Song Contest final,; something Ireland hasn’t achieved since 2013.

The song “Together”, is planned to be released in the coming weeks.

Yesterday, during the allocation draw, it was decided that Ireland will take part in the 1st semi-final, which will take place on 8th of May 2018. Ryan will perform in the second-half of the semi-final.

Are #YOU looking forward to hearing “Together“, and what are your expectations from Ireland this year?