Home 2017 Ilinca & Alex Florea (Romania) Interview: “We are Here to Yodel It” 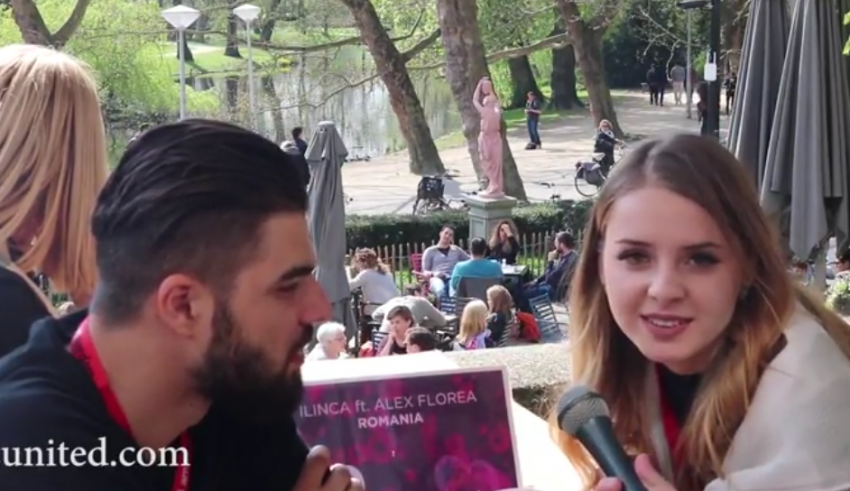 We recently had a chance to meet Ilinca and Alex Florea, who are going to represent Romania at the 2017 Eurovision Song Contest in Kyiv, Ukraine this May.

They talk about how they ended up taking part in the Romanian National Final and why they went with Yodel which is a rather uncommon style. Ilinca talks about how the song felt incomplete initially and how Alex was brought into the picture. We asked them what other festivals or events they would like to take part in so check out the interview below.

Romania is going to take part in the Second Semi Final hoping to win over the fans and ultimately qualify for the Grand Final.

Don’t forget that the official album will be out soon, click below to pre-order it today.