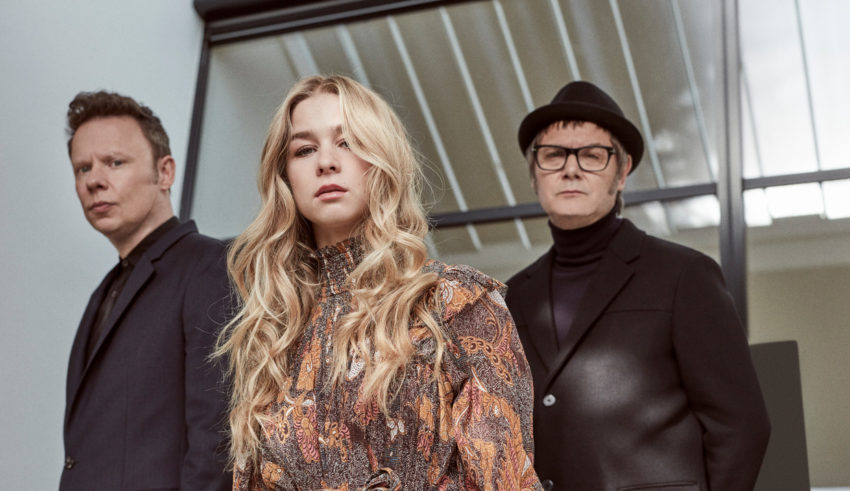 For the very first time this morning Hooverphonic let us listen to their Eurovision-entry “Release Me”. This was announced in the morning show on the Belgian radio channel MNM. It is a song about a recent loss from one of the bandmembers. The song is a slow-paced ballad that was quick to be compared to a bond-song. And here it is!

Like previously mentioned, the song is about the father of band-member Alex Callier who recently passed away. Later today they will make an appearance in numerous talkshows to talk about their song and to tell everything behind it. The responses from the Belgian listeners were very mixed. 1 half absolutely loved it and the other half was sceptical about it’s chances at Eurovision.

They argued that the song is lovely for on the radio, but that it was a little too low impact for a Eurovision song contest. An overwhelming sentiment however was “Bond”! Mister-007 always has a very distinct and typical type of songs to be the title-song to the movies. Not too long ago Billie Eilish had released the new title-song for the new bond-movie. A witty Belgian listener claimed “This is better than what Billie Eilish brought us”.

What do #YOU think of the Belgian entry? Share your thoughts with us on our forum HERE or join the discussion below and on social media!