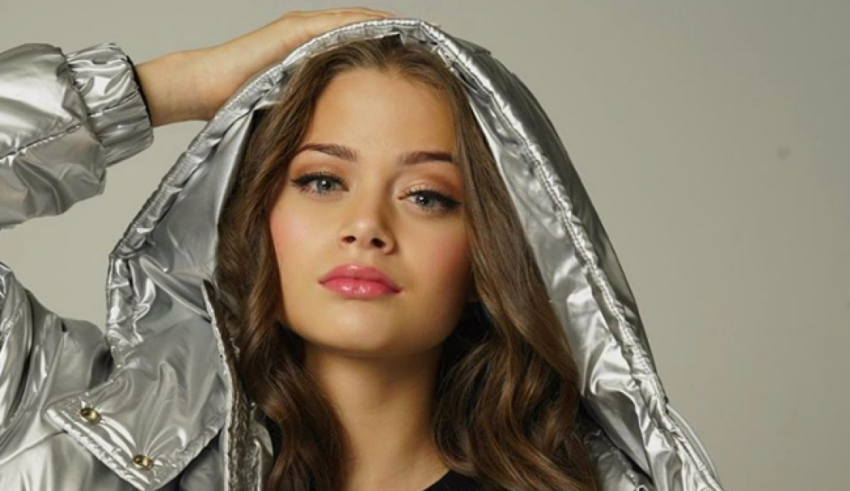 This afternoon, Greek national broadcaster ERT revealed their entry to this year’s Eurovision Song Contest – “SUPERG!RL”, performed by Stefania. #YOU can listen to the track here!

17-year-old Stefania Liberakakis is a Greek-Dutch singer, best known to Eurovision audiences as a member of girl group Kisses. Kisses represented the Netherlands at the 2016 Junior Eurovision Song Contest in Valletta, Malta, with the song “Kisses and Dancin'”, and placed 8th out of 17 entries.

Her song for the 2020 contest in Rotterdam was written by a man who is himself no stranger to Eurovision, Greek dance-pop composer Dimitris Kontopoulos. “SUPERG!RL” marks Kontopoulos’ 12th writing credit to enter the contest proper, and his third entry for his home nation. This year he worked with the composing team Arcade, and also collaborated with lyricist Sharon Vaughn, who most recently co-wrote Russia’s 2019 Eurovision entry, Sergey Lazarev’s “Scream”.

Stefania’s staging concept will be spearheaded by Fokas Evangelinos, who is responsible for staging such memorable performances as Sakis Rouvas’ 2004 song “Shake It”, Helena Paparizou’s 2005 winning entry “My Number One”, and THAT ice rink for Dima Bilan’s “Believe”, which took home the Eurovision trophy in 2008.

What do #YOU think of Greece’s song selection? Let us know on our forum HERE, or join the discussion below and on social media!

Attention: SPOILERS AHEAD for The Masked Singer franchise, read on at your own risk! The s…