Home 2019 Georgia: Who did #YOU want to win Georgian Idol? 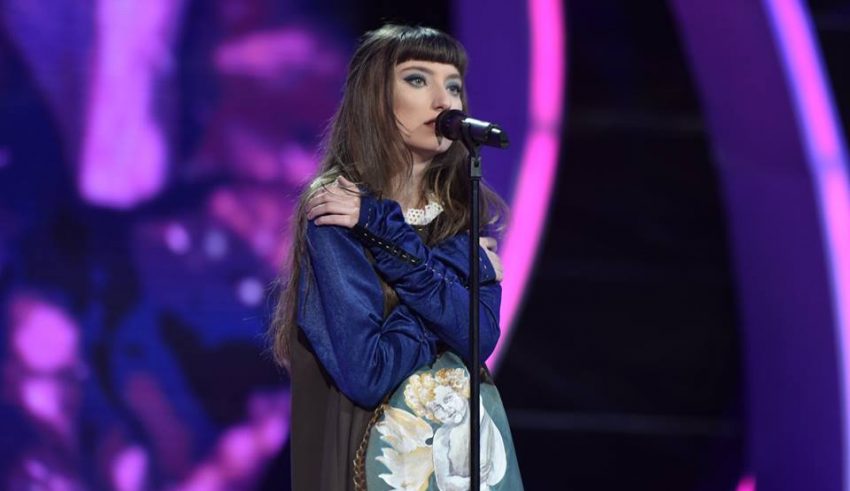 Pity poor Giorgi Pruidze as he received no votes and #YOU overwhelmingly voted for Liza Kalandadze over Pruidze and the other two Georgian Idol finalists Oto Nemsadze and Giorgi Nakashidze.

Going into tomorrow’s final, we knew that Kalandadze and Nemsadze, who had each won two rounds of Georgian Idol, would top our poll, but we did not know that #YOU favored Kalandadze with a whopping 83% of the vote.

Online chatter suggested a clear generational break with preference, with Kalandadze dominating the 18 – 30 year old demographic and Nemsadze performing especially well with the 50+ set, according to local publications this past week. So with Kalandadze’s crushing victory, we should thank #YOU for making us feel youthful in the process of putting up and reviewing this poll!

The full results are as follows:

A fan favorite performance of Kalandadze’s so far was her take on the Georgian classic “Artificial Love.” We shall see if the love for Kalandadze is real as the final takes place tomorrow evening (Sunday, March 3, 2019) at 22:00 local time.

Who should represent Georgia in Tel Aviv? Share your thoughts with us on our forum or join the discussion below and on social media!