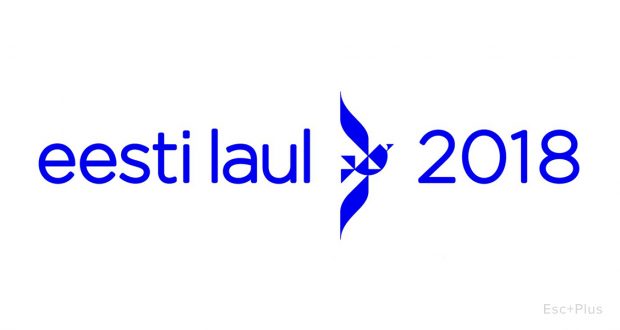 The Estonian broadcaster ERR has made the first 10 songs of Eesti Laul officially available. These 10 songs are all competing in the first Semi Final which is set to take place on February 10th, 2018.

In this Semi alone, we already have multiple familiar names in the running:

The links to the songs are below in alphabetical order:

The songs from Semi Final 2 will be released tomorrow, December 20th so stick around and check back.

Half of the 10 songs above will qualify from the Semis. This is your chance to chat with fans from all around the world about these songs by joining our popular Forum to talk Eurovision.