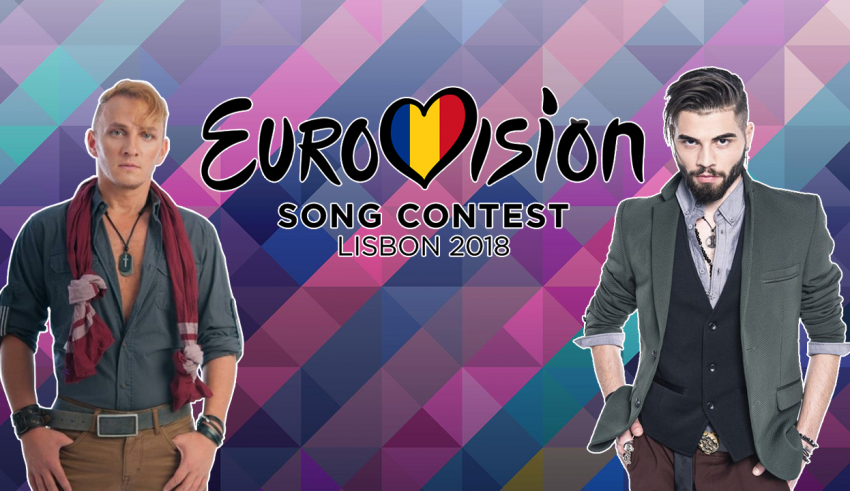 The Eurovision 2018 season is about to start, when Albania will as the first country, select their entry for the upcoming contest in Lisbon. In the meantime, we’re still getting all sorts of information lately from all the countries that are planning to take part in the contest, and today Romania revealed some more details for us.

Why so many shows?

Romania is going absolutely Eurovision crazy this year, since national broadcaster TVR, has announced that a total of 5 semi-finals will take place, before the grand final takes place in February.

Romania has in the recent years, produced their national final in various ways. Sometimes with just a single final, other times with just one or maybe two semi-finals. They have also experimented a bit here and there, on how they’ve selected their entry, either by giving the jury the full decision in the semi-final(s), while the viewers had the final say during the final, or maybe a 50-50 decision. At least they have been experimenting over the years.

Then to those of you, who wonders why it’s going to be 6 live shows this time, then there is indeed a simple explanation for it. In 2018, Romania will celebrate it’s 100th year anniversary, since the great unification of Romania.

On the 1st of December 1918, the union of Transylvania with Romania happened, which is marked as Romania’s national holiday with parades across the country. Thus the slogan of Selecția Națională (The Romanian national final) being this year “Eurovision Unites Romania“.

Therefore, a total of 6 shows will be held across the country, in order to find out who will represent Romania in Lisbon, Portugal.

The Shows and Participants

Earlier today it was revealed that a total of 72 songs were received and validated to compete in the national final, during the submission period that opened on the 15th of November and closed on the 15th of December 2017.

All 72 entries will then be judged by a jury, which will decide which 60 songs will take part in the national final, so the chances to perform in front of a crowd looks very likely for everyone who’ve submitted a song. All this will happen over the 19th, 20th and 21st of December, before revealing the 60 songs that will compete in the semi-finals, on the 22nd of December.

However, the semi-finals will only be seen as a good chance for the public to get to know the songs, since the finalists will be solely decided by a jury. The public will have the full decision on who get’s to go to Lisbon during the final.

Among others, there is also names such as Jukebox, Eduard Santha and Xandra who all have taken part in the past, while the most open and welcoming name is Feli (born Felicia Donose), who is a former Voice of Romania contestant. Out of all the names given so far, the Romanian Eurovision community seems very pleased and happy about her presence in the competition.

Few contestants have also so far revealed their entries for the competition, which both MIHAI and Xandra have, which can be heard in their full length already. However, all details will most likely be revealed when the announcement of the semi-finalists takes place.

Do #YOU look forward to all the shows in Romania, and who do #YOU want to see in Lisbon, as always let us know! 🙂

As mentioned earlier, Romania was represented by Ilinca Băcilă and Alex Florea earlier this year in Kyiv, with the song “Yodel It!” which finished on 7th place, giving Romania it’s first top 10 placing since 2010.