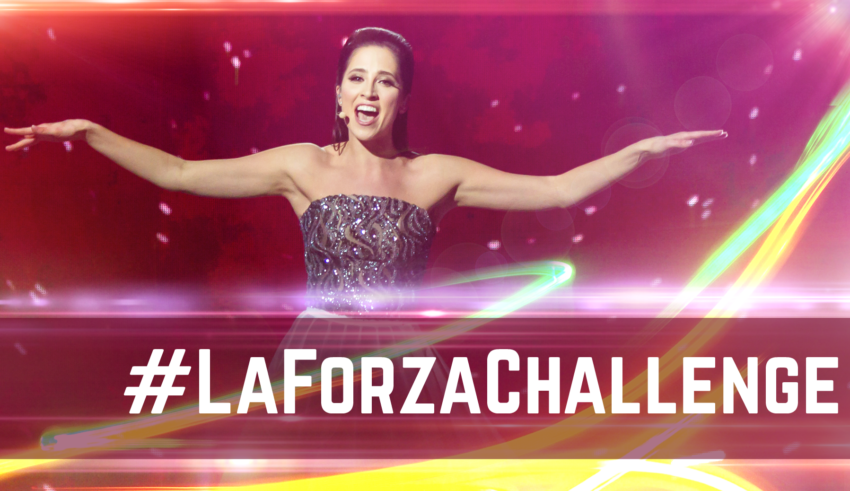 Estonia’s operatic starlet for Lisbon, Elina Nechayeva, has ramped up her promotion ahead of the contest by issuing a musical challenge to Europe and beyond; who can make the best cover version of her entry “La Forza”?

According to Nechayeva and the Estonian delegation, the best personalised versions of “La Forza” will be in with a chance of earning the performer a signed copy of the single by Elina herself. The contest is open to all backgrounds and musical talents including vocal, instrumental, choir, dance and experimental among others.

Fans of Estonia’s song who wish to upload a cover can do so to YouTube and then share the link with ERR HERE.

#YOU can also share your creation with the Estonian Eurovision team using the hashtag #LaForzaChallenge.

Elina Nechayeva will select a few of her favourites each week who will win a signed copy of the “La Forza” CD single. Elina’s message to Europe and the Eurovision fans is “Let’s spread the message of real love to the whole world!”

It was revealed earlier today that Estonia would perform ninth in the first semi-final of this year’s contest, following Belarus and preceding Bulgaria.

What do #YOU think of the Estonian entry this year? Share your thoughts with us on our forum HERE or join the discussion below and on social media!