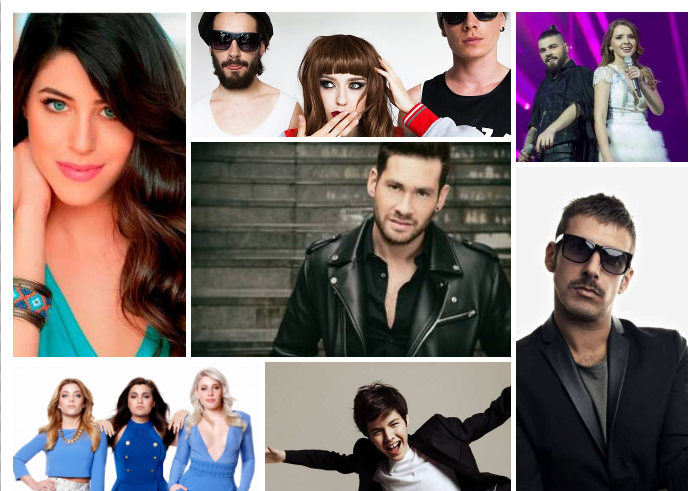 We asked our readers yesterday to eliminate two songs and the unlucky ones are Montenegro in SF1 and Ukraine in SF2. They have been eliminated from the game leaving 29 songs in the running.

Semi1:
Greece has become a popular target, it’s nominated for the third time, is this the end of the road or can Demi recover? The same goes for Francesco from Italy, this is the third nomination for him, as the favorite, he has become a huge target. Latvia is up for elimination for a second time, who will be the last country to leave us before we move on to the Final Stage? Please vote in the poll for the song you want to eliminate.

Semi 2
As you know, there is one extra song in this Semi, so we have to catch up to the other Semi. For that reason, four songs are nominated today with two songs leaving us. So the two countries receiving the highest number of votes will be eliminated. Will it be Romania, Netherlands, Bulgaria or Israel? Vote in the poll for the song that you want to eliminate from the game.