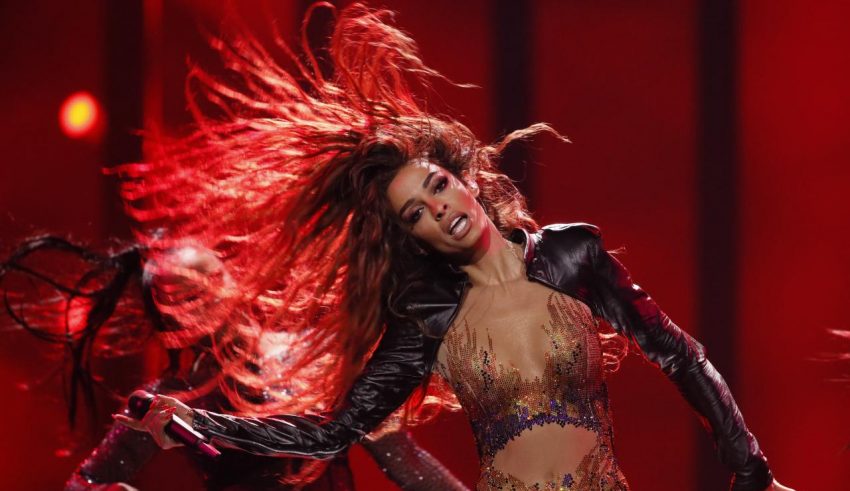 No details have been made public in what capacity or role she will appear and if she is going to perform her Eurovision entry.

This would be the first time in the contest’s history that the Runner-Up from the prior year is invited to take part in the next year’s celebrations by the host. The singer became a household name across the European continent after bringing home the best result for Cyprus  and her growing popularity is another indicator that winning Eurovision isn’t necessarily needed to leave a lasting impact.

Eleni Foureira has been busy ever since returning home from Lisbon, recently performing in Madrid at the Los 40 Music Awards.