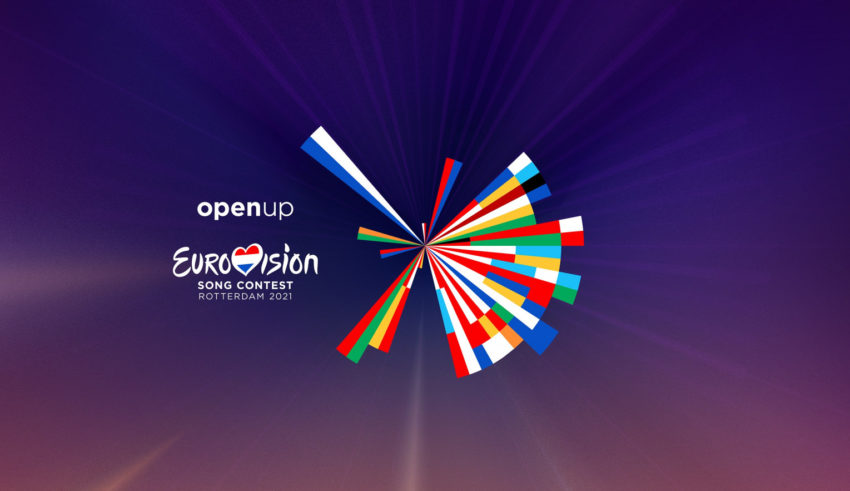 Welcome back to the news round up – where we gather all the news YOU want to know about in one place! This week we’ve gotten a lot of updates about what the 2021 artists and countries have been up to, so let’s dive right in!

This year HRT received 135 song submissions for the Dora competition, and had the hard task of narrowing it down to only 14 finalists. Among the finalists are Croatia’s 2016 artist Nina Kraljić, and Eurovision 1994 entrant Tony Cetinski who will be competing alongside Kiki Rahimovski. Bernarda Brunović is also present on the finalist list, who was one of the songwriters for Destiny’s 2020 song “All of my love”. Brunović’s entry is written by songwriting powerhouse Borislav Milanov who had 3 entries competing in the 2020 contest, and frequently writes the entries for Bulgaria. \

The songs will likely not be released in full until the live broadcast. The full list of artists and songs are:

There are also four reserve acts on standby in case an act is unable to perform on the night of the show or needs to withdraw (likely due to COVID). Their names and songs are:

This morning Samanta released some snippets of her 2021 song, which is suspected to be titled “Moon is Rising”. She announced that this song was a part of the 11 potential songs her team wrote at the summer song writing camp, which Latvian star Aminata was present for. The entry itself has been recorded already, and they are now working on recording the background vocals for the track. Knowing Samanta, the track itself will be wild, as this snippet reveals.

Can say it out loud now – Benny worked on few songs for #eurovision and now one from those will be selected.

According to an announcement Benny made on TV and a tweet from fromer Czech HoD Jan Frost Bors, Benny Cristo is currently deciding what song he will pick for the 2021 contest. Following the announcement of Eurovision being cancelled and the broadcaster internally selecting him, he has been hard at work producing new potential Eurovision entries. The entry likely won’t be revealed until February or March since the song will be internally selected.

Despite not being able to host the show in the traditional location (Congress Palace) in Tirana, RTSH has finalized plans for the Albanian national final. It will take place across the usual three show dates, starting on December 21st and ending on December 23rd with the grand final. According to ESC Plus, RTSH plans to pre-record the two shows on the 21st and 22nd, while the final on the 23rd will air live – weather permitting.

Rumors flew during the fall that CyBC planned to invite Eleni back for another Eurovision attempt after they decided not to internally select Sandro. According to the Eurovision star she had no choice but to decline saying “Thank you very much to Cyprus. I love it very much, but it was too early to go to Eurovision again!”

Also in talks with CyBC was Kalomira, who represented Greece in 2008 with the song “Secret Combination”. Despite being ready to return, Kalomira did not feel 2021 was the right time. She said in an interview with a Greek morning news show, “I would love to love to go to Eurovision in the future” however went on to say “It was a risk with the coronavirus to travel with my children. There I put the brake [on].”

Currently KAN is hosting an online vote to determine which of 9 songs will still be in consideration for their 2021 Eurovision entry. The public will be deciding 2 entries to move forward from the line-up, while a jury of music professionals will select another entry, meaning three entries will move to the final round.

According to reports from Euromix, there will be a televised special named “Our Song for Eurovision” where Eden will perform each song live and the public will once again decide the winner. The show is set to be aired on January 25th 2021.

It was also revealed last week that the song “Shoulders” was written by Netta’s brother Zohar Barzilai, and the singer on the track was one of Netta and Kobi’s backing vocalists.

What do #YOU think of this news? Are you excited to find out more about the 2021 contest in the coming weeks? Let us know on social media, in the comments section, or on our forum page!