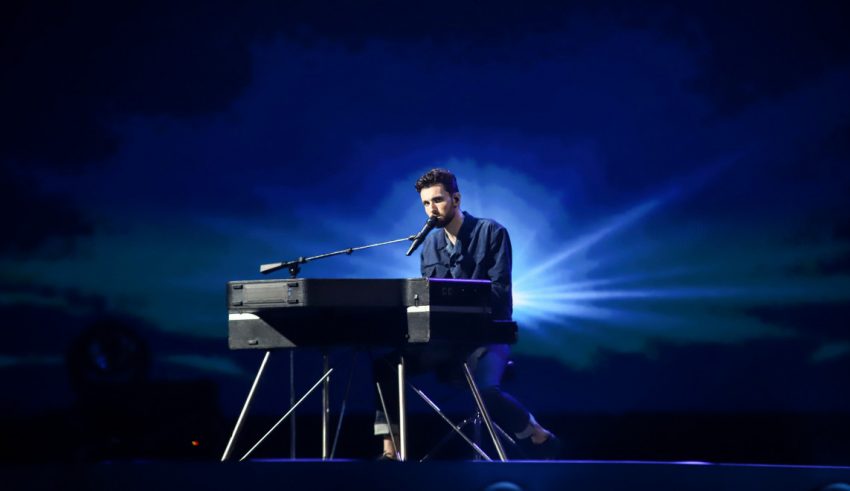 The current Eurovision champion Duncan Laurence has posted a teaser for what appears to be a new release on Twitter, and his first since “Arcade”.

The short clip shows Duncan lying in dark red lighting with an atmospheric soundtrack, with the date of October 23rd seemingly indicating a new single or announcement of music on this date.

The new single is likely to be “Love Don’t Hate It” as reported by Telegraaf earlier this week.

Duncan Laurence will continue his current tour with a performance in Utrecht on October 24th, with a number of European dates to follow in November. Ticket information can be found on Duncan’s official website HERE.

Are #YOU excited for new music from Duncan Laurence? Share your thoughts with us on our forum HERE or join the discussion below and on social media!