Home 2020 Denmark Announces Change to DMGP 2020: Public to Determine 3 of the Competing Entries Themselves 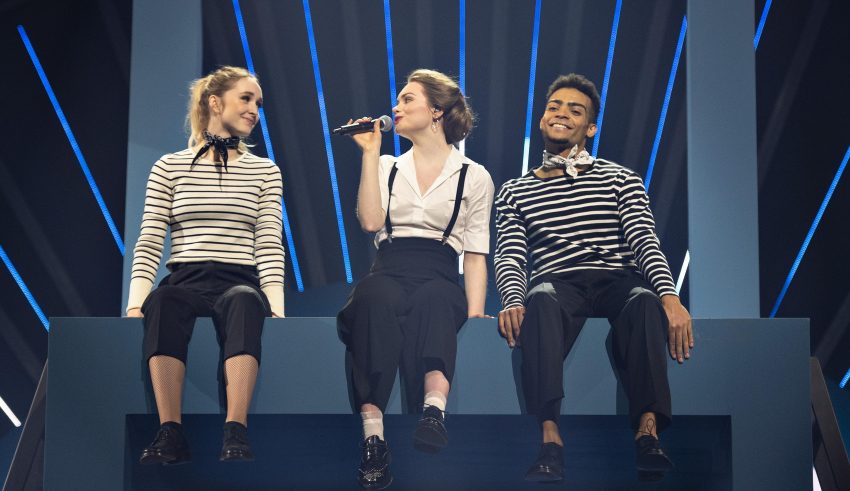 Danish broadcaster DR has revealed a shakeup in their process for choosing their next representative at Eurovision. The broadcaster says that they wish to increase the breadth of music present in DMGP 2020, and that the songs themselves will have a life that is longer than before. DR’s hope is that they can increase the variety of songs competing in the selection, but also account for the varied musical interest of the public as well. The last thing they want is ten identical sounding Eurovision entries. In addition, it seems that they want to select a song that will be an international hit, quoting Danish hits like Lukas Graham’s “7 Years”, Volbeat’s “For evigt” and Medina’s “Kun for mig”. It seems that Denmark is taking success in Rotterdam very seriously.

But how will they achieve such noteriety and success? Well that answer is simple, let the Eurovision voters decide some of the songs and artists that compete in the national final. The Danish public will selected three standout songs via DR’s P4 radio network out of a total of nine submissions. The broadcaster will select the remaining seven acts internally, creating a grand total of ten songs for the national final. The songs will then be released sometime in January, which includes the songs DR selects internally. That means that we will have nearly two months to get acquanted with the entries before DMGP takes place. The broadcaster is hoping that by releasing the songs earlier, they can create the biggest musical party possible on the night of the selection.

Interested in submitting an entry yourself? Well the submission period is open and you have until November 1st to submit, which can be done here.

What do #YOU think about this change in Denmark’s seleciton process?  Share your thoughts with us on our forum HERE or join the discussion below and on social media!