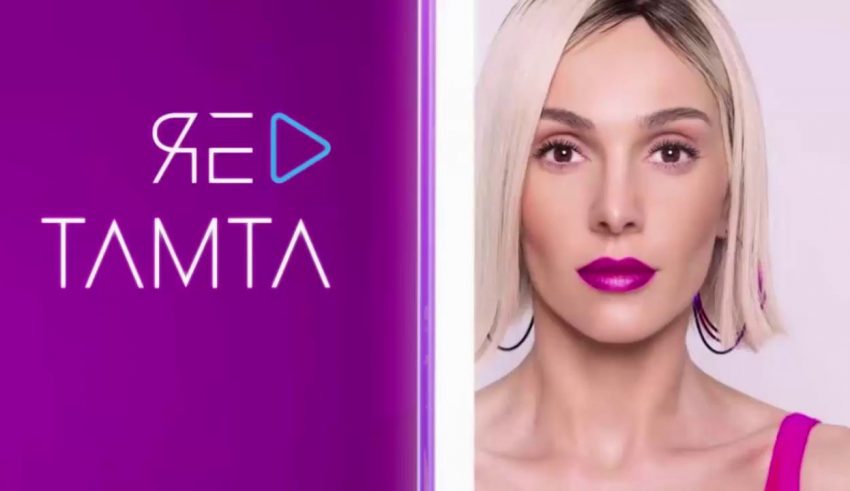 After last week’s song snippet and announcement of March 5, 2019 as the release date of the full video, the Cyprus Broadcasting Corporation officially released the video for Tamta’s “Replay.”

You can watch “Replay” below:

Tamta Goduadze, known popularly as Tamta, was the second artist announced for Eurovision 2019. Born in Tbilisi, Georgia, the 37-year-old has enjoyed popular success in Greece and Cyprus, and had long been rumored to represent either nation in this year’s and prior year’s editions of Eurovision.

Cyprus will be looking to match or better Eleni Foureira’s “Fuego,” which placed 2nd at Eurovision 2018, which remains Cyprus’s best result to date. The video for “Replay” promises a colorful and kinetic display at Eurovision 2019, and though Papaconstantinou and team were careful not to do a straight retread of “Fuego,” it is an energetic banger in the same vein.

What do #YOU think of Tamta’s “Replay”? Share your thoughts with us on our forum HERE or join the discussion below and on social media!