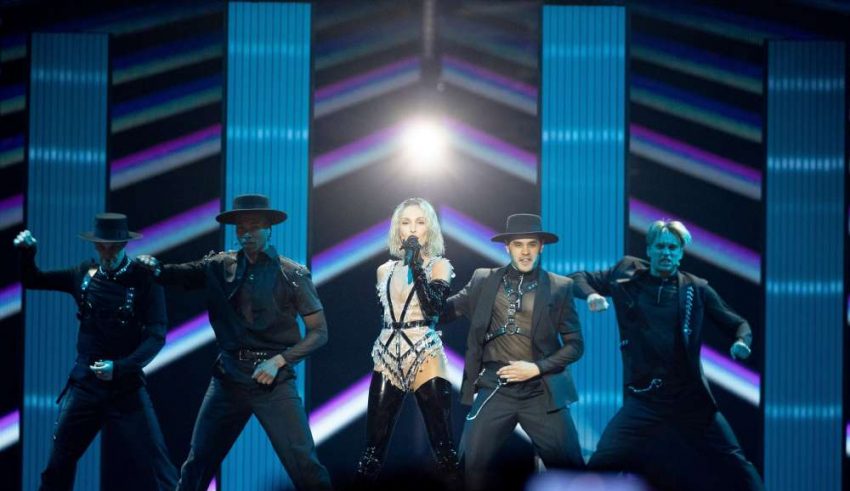 Cyprus is taking the 2020 edition of the contest just as seriously as they have the others, and have already begun work to determine their representative for Rotterdam. According to OGAE Greece, a total of 120 entries were sent from broadcaster RIK to those responsible for internally selecting Cyprus’ 2020 artist.

From that list, they have already made their short list of potential representatives and songs, and the final decision could be made soon. Info OGAE Greece posted that this year Cyprus is interested in sending a male artist to the Eurovision Song Contest, and that person will be selected based on the suggestions made by managers, artists, composers, and of course the selection team. This does not exactly mean that a female candidate would be out of consideration, but it seems they want to avoid sending a pop diva to Eurovision for the third year in a row.

Cyprus is looking to defend their recent successes in the contest, as they have qualified for the Grand Final every year since their return in 2015. In 2018, the island of Cyprus received their highest placement ever in the contest, coming in 2nd behind winner Netta from Israel.

Are #YOU excited to learn who will represent Cyprus in Rotterdam? Share your thoughts with us on our forum HERE or join the discussion below and on social media!