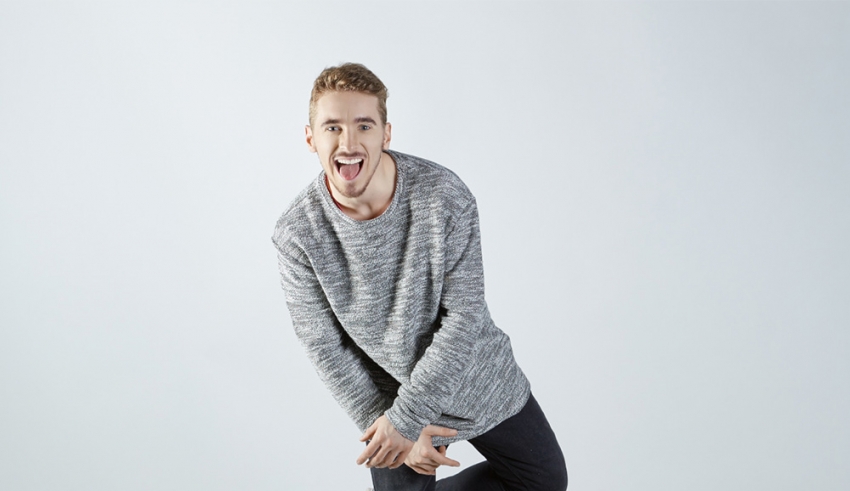 This morning, ORF the national broadcaster in Austria announced that Nathan Trent is going to be represent the country in the upcoming Eurovision contest. The 24 year old is from Innsbruck and he speaks German & Italian. He released his debut single “Like it is” last June

Austria was represented by Zoe in last year’s competition. Zoe managed to reach the 13th place in the Grand Final. What do you think about Nathan Trent?