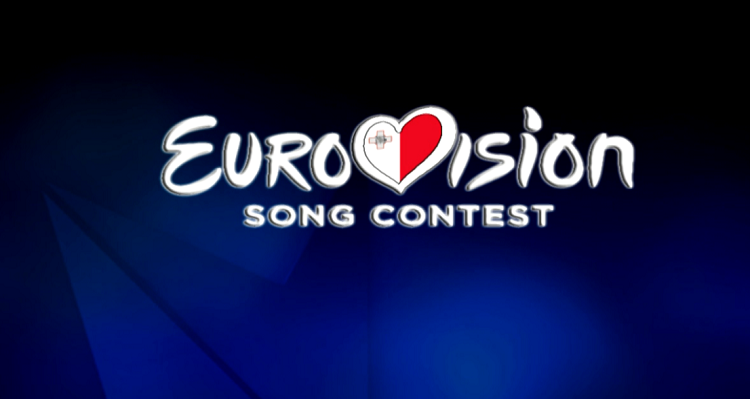 PBS, the national broadcaster in Malta has announced that the Malta Eurovision Song Contest will be held on the 18th February. Unlike previous years, there will be only the final night.

Yesterday, the 60 chosen participants have auditioned at St James Cavalier in front of 11 professional jury and tomorrow PBS will announce the 16 final participants.

The winner of the Malta Eurovision Song Contest will represent the island nation in Kyiv. Unlike previous years, the winner will be chosen by public voting.

Last year, Malta was represented by Ira Losco, where she achieved the 12th place with  153 points. Whom will be final participants?