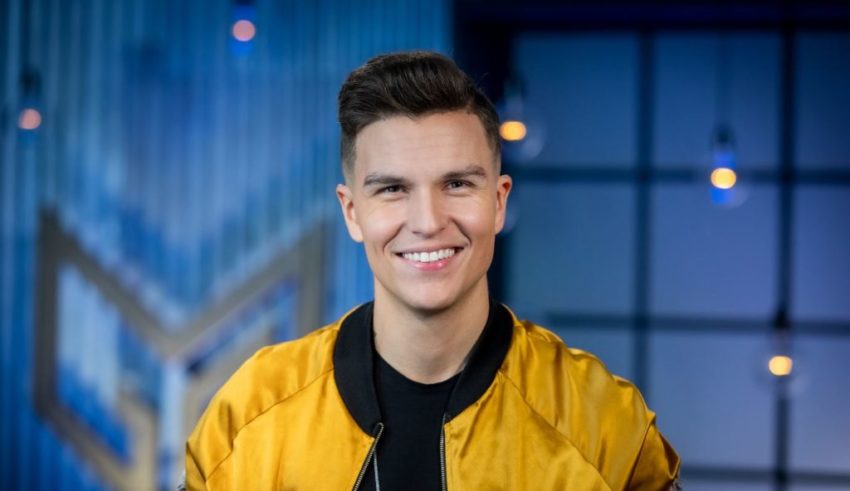 Tomorrow the fourth semifinal of Norway’s Melodi Grand Prix will be held. This past Monday we met four acts that will be fighting for the golden ticket to the Grand Final that is scheduled for February 20th.

Fridays are reserved for the automatic qualifiers and today we get to meet Atle Pettersen. During tomorrow’s show Atle will perform his entry “World On Fire,” penned by himself.

He first shot fame as a participant of Norway’s X Factor back in 2010. Nowadays, besides writing his own music, he writes songs for other artists.

However, he has arrived at MGP with this upbeat radio friendly MGP entry.

Did Atle set the world on fire for #YOU? Do #YOU think Atle has an MGP winning song? Let us know in comments below, in our forum, or on our social media.