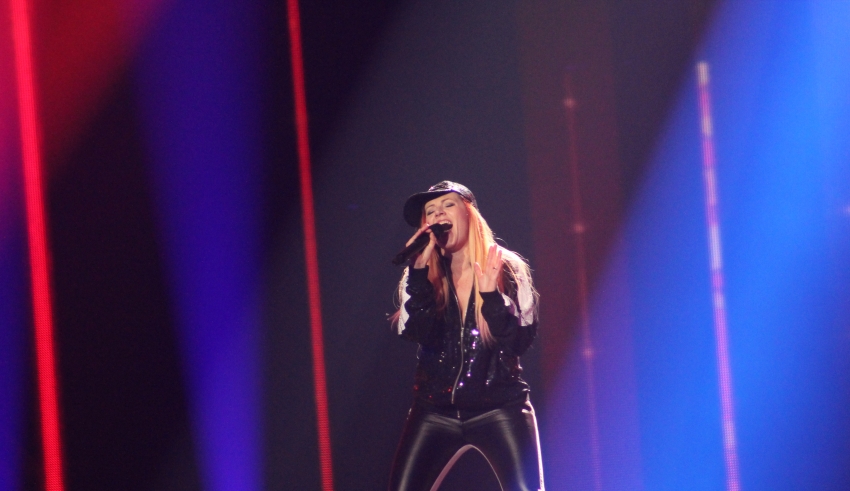 She is, without a doubt, one of the undisputed icons of modern Eurovision. Valentina Monetta, San Marino’s very own four-time entrant, came back in 2017 to an unfortunate result, but looks ready for more.

However, it seems that her time performing for San Marino may potentially be over, as she revealed to Sanmarinese news portal Libertas that she has recieved offers from other countries in the contest to represent them!

“I do not know what will happen next year, as I do not know what I will do in the coming years. For now I’m considering to participate for the fifth time at the Eurovision Son Contest, but not on behalf of San Marino. I am considering some proposals sent to me by other countries who would like me to represent them in Portugal in 2018. I was not expecting to be so appreciated by the delegations of the other countries participating in the international event.”

San Marino are currently looking unlikely to take part in Eurovision 2018 following another non-qualification and a disastrous single point in the second semi-final from Germany’s televote. The Sanmarinese broadcaster’s director general Carlo Romeo exclusively revealed to us last week that the broadcaster was contemplating leaving the contest, a sentiment he has since echoed in other interviews.

Valentina’s fourth participation with San Marino was in Kyiv 2017 with Jimmie Wilson performing “Spirit of the Night” in the second semi-final. San Marino failed to qualify, finishing last with one point. Valentina brought San Marino to their only final in 2014, finishing 24th in the final with “Maybe”.

Would #YOU like to see Valentina back for a fifth time? Which countries do you think she has recieved an offer from? #YOU can join the discussion on San Marino’s potential 2018 participation on the forum HERE or on social media!