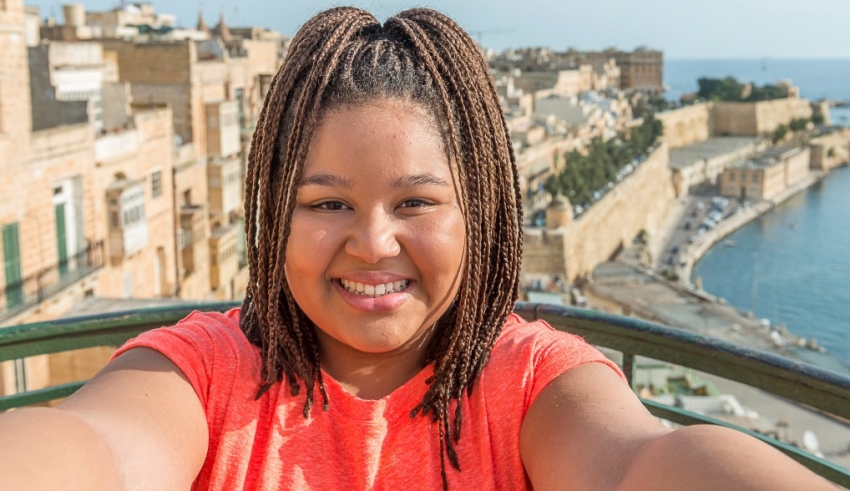 Another episode from the auditions of British Got Talent will air tonight. It is expected that during tonight’s edition, Destiny Chukunyere, who won the Junior Eurovision Song Contest in 2015 in Sofia, to appear in front of the judges.

She decided to take part in the audition as it has been her dream to perform in front for the British Royal family. Her singing career is inspired by Beyonce and Aretha Franklin, and in fact she is expected to sing one of Aretha Franklin tracks. It is expected that the judges, Alesha Dixon, David Williams & Simon Cowell where impressed by Destiny’s performance.

Will she makes it to the next round? We will find out tonight at 9pm CET