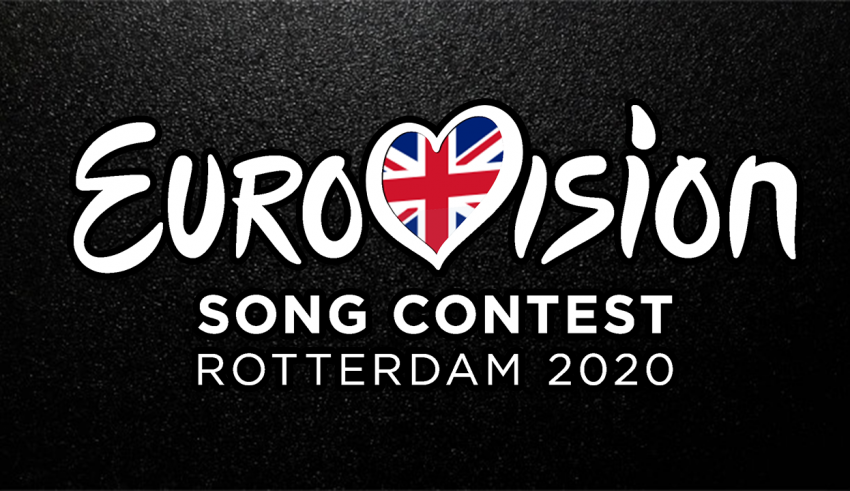 Today, the BBC has announced that they will collaborate along with the music company BMG, in order to select the best fitted song and artist for the upcoming contest, which we now know will take place in Rotterdam, Netherlands.

To no surprise, this change comes after a rather poor decade, where not only did the UK finish last twice, but near the bottom most of the time and only reached a 11th place as the highest finish back in 2011.

In the recent years, since 2016, the BBC went with a national final to select their entries, after they went with internal selections from 2011 to 2015. None of the aspects seemed to work out.

According to the blog post on the BBC website, both BMG and BBC shared the same vision of selecting the right song, which embodies the spirit and value of the song contest, and hopefully with the aim of turning the bad luck the UK has suffered for a long time now.

Alistair Norbury, who is the president, repertoire and marketing manager for BMG said as follow:

BMG were the publishers of the 2015 winning song “Heroes”, which was performed by Måns Zelmerlöw and they also signed Netta after her win in 2018. Other artists signed by BMG and that should be recognized by Eurovision fans include names such as Alcazar (Multiple attempts in Melodifestivalen), Lee Ryan from Blue (UK 2011) and Mikolas Josef (Czechia 2018).

Kate Phillips who is controller of entertainment for the BBC said as follow:

While Mel Balac who is the creative director for BBC Studios added the following:

Could this be the turning point that the United Kingdom needs, or do #YOU think that the BBC should have a different approach? Remember to share your thoughts on the forum HERE or on social media!