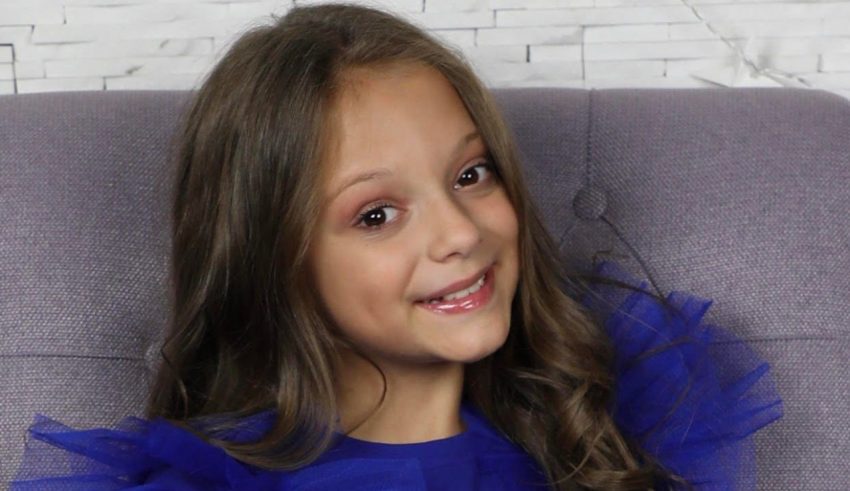 Serbia today announced that 11-year-old Darija Vračević will represent the Balkan nation at Junior Eurovision 2019 in Gliwise-Silesia, Poland, on November 24, 2019.

With a song touching on current events named “Podigni Glas” (“Speak Up”), the internally selected Darija Vračević will be aiming to better Serbia’s 19th place finish at Junior Eurovision 2018, with Bojana Radovanović’s “Svet” having coming in second last and a record low for the nation.

Vračević’s record as a child performer in Serbia will have impressed the committee as despite her young age she has several musical theater credits to her name, and like Serbia’s representative at Junior Eurovision 2015, Lena Stamenković, she has been battle tested in the Serbian children’s talent show Pinkove Zvezdice.

What do #YOU think of Serbia’s choice for Junior Eurovision 2019? Do #YOU think she will match Nevena in 2007, or barely make it above Bojana in 2018? Let us know in the comments below, on social media, or in our forum.