Home 2019 United Kingdom: Accusation of plagiarism aimed at “Bigger Than Us” 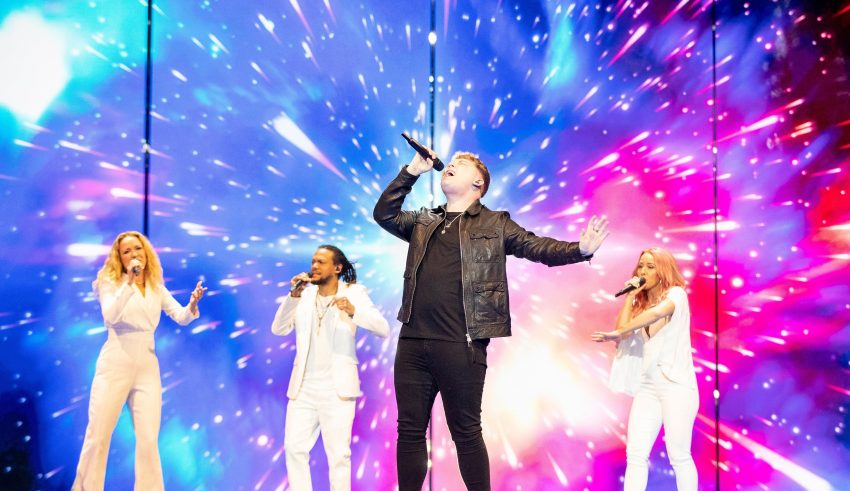 The United Kingdom’s entry for the Eurovision Song Contest 2019 has had an accusation of plagiarism leveled against it, ESC United has learned.

The British submission for this year’s contest, written by Laurell Barker, Anna-Klara Folin, John Lundvik and Jonas Thander and performed by Michael Rice, bears similarities to a 2017 track by the British band 10 Reasons entitled “Giving It All”, according to one of the song’s principal songwriters.

In a tweet posted on 26th April, Paul Garrett – one of the members of 10 Reasons and song-writer alongside bandmates Craig Smith and Johno Owens, and Ste McNally of multi-platinum selling group BBMak – publicised his feelings on the similarities between his song and “Bigger Than Us”.

So looks like we’ve entered the Eurovision this year 🤣🤣 or maybe we’ve just been ripped off ??

Below is our song from a few years ago called giving it all. What do you think ?… https://t.co/834KydJJkd

“Giving It All” has been available on Spotify as one of the tracks from their 2017 album “Rise and Fall”. #YOU can hear the track below to compare the two songs;

When approached for comment by ESC United, Ste McNally of BBMak told us that the song was initially written in March 2015, before being recorded in early 2017 and published on Spotify later that year.

McNally told us; “I first heard about the similarities to our 2017 song when we started getting messages asking if we sold our song to Eurovision after it was revealed at the end of April.”

“Of course we hadn’t sold it but when I listened to the UK entry I was really shocked. You can’t tell me that’s a coincidence.”

“I suppose it’s quite flattering in a way. But it’s also a bit naughty, right?”

What do #YOU think – is there a case for plagiarism with the UK entry for 2019? Share your thoughts with us below or join the discussion on our forum HERE and on social media!