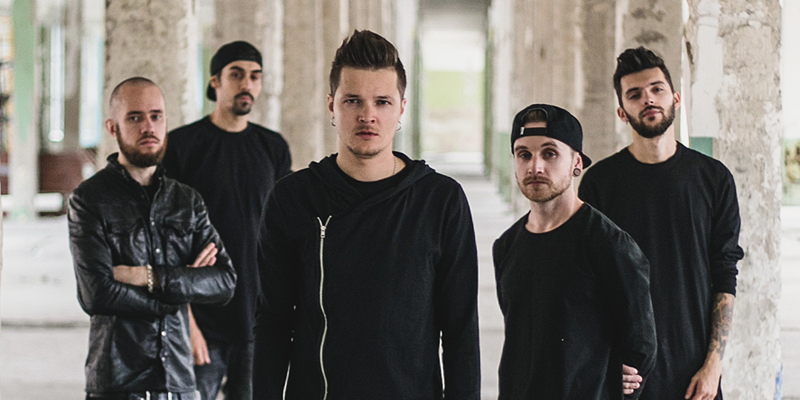 The Ukrainian National Final has just come to a close. And in the end it’s O.Torvald who won the how with the song Time!. That means have the act that is going to do their best to defend the title. As you all know, Ukraine won the  Eurovision Song Contest and is hosting the show in Kyiv. Thanks to Jamala’s victory, they don’t have to worry about qualification and they are already qualified for the Finals.

Tayanna won over the hearts with her song and has been a favorite, it also won the ESC United poll this week.qualify from the Semi Finals. But they brought home their worst result to date the year they hosted the contest in 2005, when GreenJolly finished 19th.

So we are adding another song to the line-up. Do you like it? Share your thoughts on our forum by clicking HERE. You can listen to the winning song below.