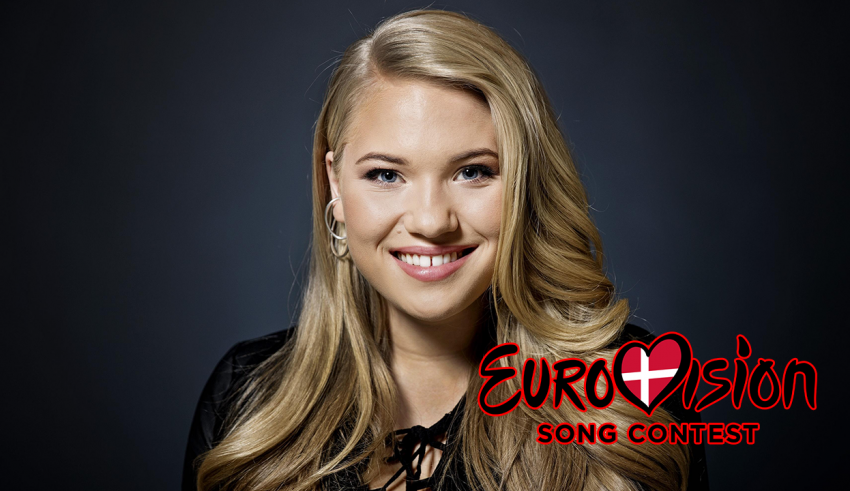 God Aften Danmark! – You know it’s a busy weekend, when there are multiple shows to watch, and you can’t watch them all at the same time. One of tonight’s show, was Dansk Melodi Grand Prix 2017, or in short DMGP 2017.

A night, that Denmark and DR long has waited for, because the last 2 years, have been horrible, when it comes to Denmark. Denmark has indeed missed the final before, but never 2 years in a row. It’s a crucial year, and hopefully the Danish winner can change all of this in Kyiv.

Let’s also state, this year marks the 60 year anniversary, since Denmark made their debut at the Eurovision Song Contest, and the show was opened by all of tonight’s competitors singing the iconic song “Dansevise”, which won the ESC back in 1963, and was the first Danish winner.

Our lovely hosts of the show, was Annette Heick og Johannes Nymark, who both are well known among Eurovision fans, and mostly with Danish fans.

This year, the winner would be selected a bit differently. As normally, the winner was decided by a combined jury & televote, however, the jury is not made of music experts, but actually by Eurovision fans.

Tonight’s performances in the following order:

A very enjoyable and very family friendly show as well, which we got underway. All the performers showed all what they got and that they wanted to reach the top in Denmark. However, only 3 of them could reach the super-final, and these 3 will once again perform, to fight for the right to represent Denmark in Kyiv.

The 3 ladies would now sing once again, and the lines were nullified. This is how the super-final went.

The show was coming to an end, and once again, just like how the 3 super-finalists were chosen, then once again the fan-jury and the televoters would decide the winner, each with 50% on the outcome.

However, as Denmark tend to do, and since it is 60 years since they made their debut. Then the show was filled with flashbacks to past songs, which both took part in the Eurovision Song Contest, and songs that took part in Dansk Melodi Grand Prix.

Then finally, we had the joy of seeing the Olsen Brothers on stage, before the results would be announced, performing their iconic Eurovision song “Fly On The Wings Of Love” or as Denmark knows it “Smuk Som Et Stjenerskud”.

3rd place was first announced, and afterwards it was revealed that the winner was Anja Nissen!

The Australian born has taken revenge and taken the DMGP trophy, and will now represent Denmark at the Eurovision Song Contest, with her song “Where I Am”.