Home 2020 The Netherlands and Kazakhstan have chosen their artists for Junior Eurovision! 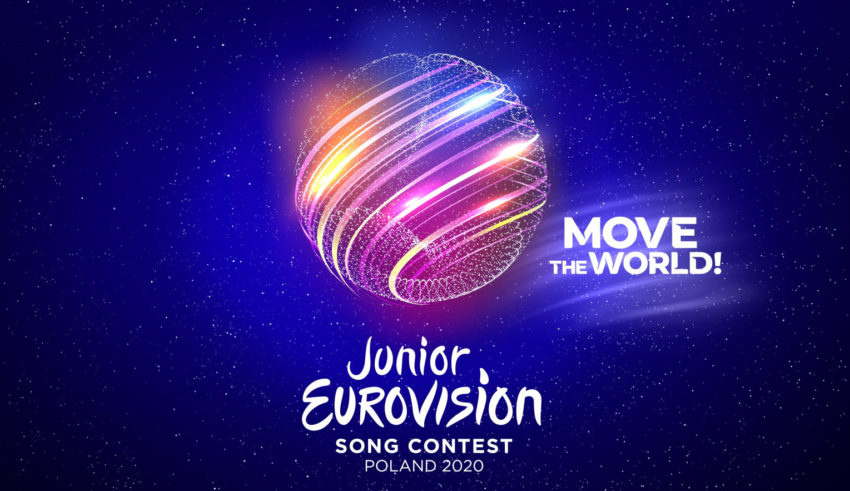 This weekend has been a big weekend for Junior Eurovision as three countries were slated to host their national selections for the Junior Eurovision Song Contest. Poland, returning to their popular show Szansa na sukces, will officially decide on their artist tomorrow among the three winners of the previously aired semi-finals. The winner of Junior Eurovision 2019 will be there on the judges panel to select her replacement.

While Poland has not decided just yet, Kazakhstan and the Netherlands have finished their selections earlier today!

As JESC fans will be aware, Kazakhstan is the Australia of Junior Eurovision – and I don’t mean because they have such a strong music industry. The country was invited to return to the 2020 contest by the EBU and their participation was confirmed by broadcaster Khabar in June.

Last year the country decided to use an internal selection, which led to extremely positive results as Yerzhan Maksim placed second in the competition. Hoping to defend this great result the broadcaster organized their second national selection and voters selected 12 young artists to move on after an organized semi-final.

The lucky artists were:

At the end of the night the jury and televoters cast their votes for their favorites. Katakat Bashanova won 14.4% of the jury vote, while Ayim Mukitanova stole 21.1% of the televote. Once results were totaled, Ayim won 25.1% of total votes, and Karakat won 25.9% of the votes available. This means that she will be representing her country for the 2020 song contest hosted by Poland’s TVP.

The Netherlands and Junior Songfestival 2020

It could be argued that no one take JESC more seriously than the dutch, as they host one of the longest national selection processes in the Junior contest. The audition stage of the show started all the way back in April – with the final taking place nearly 5 months later.

For the final 4 acts were selected among the finalists of the Junior Songfestival show, and their songs were revealed by AVROTROS in mid-July. The national selection took place in Ahoy Arena in Rotterdam without an audience, however family were able to attend in the stands. In attendance among the professional jury was Eurovision 2019 winner Duncan Laurence.

Numerous controversies surrounded this national selection as T-Squares’s song “Count on Me” was accussed of plagarising BTS’ song “Boy With Luv”. After a formal inquiry AVROTROS denied that the song had committed plagarism. Then just before the final took place, it was revealed that Robin and Unity member Demi had tested positive for COVID-19. Robin was forced to withdraw from the selection, while Unity performed as a trio.

This didn’t stop Naomi, Maud and Jayda from winning the national selection, winning both the professional jury and televote’s 12 points. Jackie and Janae won the kid’s jury vote, but sadly that was not enough to catch up with girl group. This means that Unity will be going to JESC 2020 to represent The Netherlands!

Two more acts have been added to the Junior Eurovision line up! What do #YOU think about the two songs? Let us know on social media, in the comments, and on our forum!