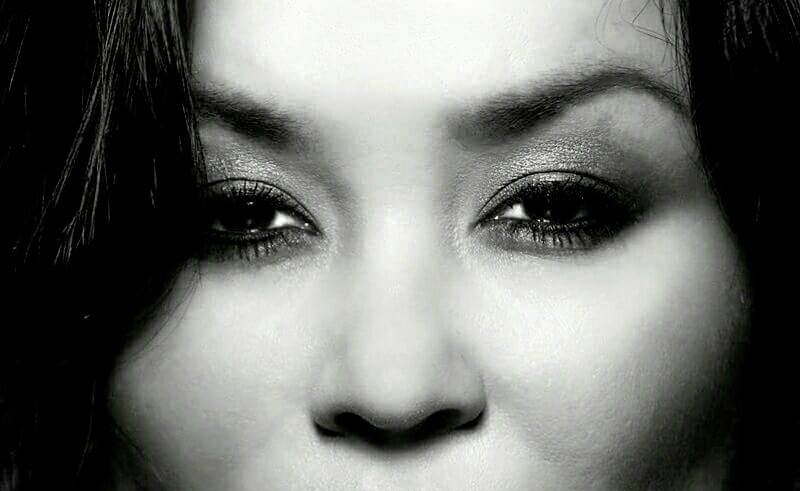 Today, this year’s UMK (Finland) runner up, Zühlke, released her second English single ” Closer”. She grabbed a lot of attention with her  first single ”Perfect Villain” and finished 2nd in the Finnish National Final for Eurovision Song Contest 2017.Also,  “Perfect Villain” has been selected to represent Finland in the OGAE second chance 2017 competition.”Perfect Villain” has already gained 300.000 plays on Spotify and radio play in at least Finland, Sweden, Germany and Holland.

How sounds “Closer” you  can listen on one of these following links :

Salena Mastroianni: “Lucy is a phenomenal artist and I think she’ll make the UK proud”