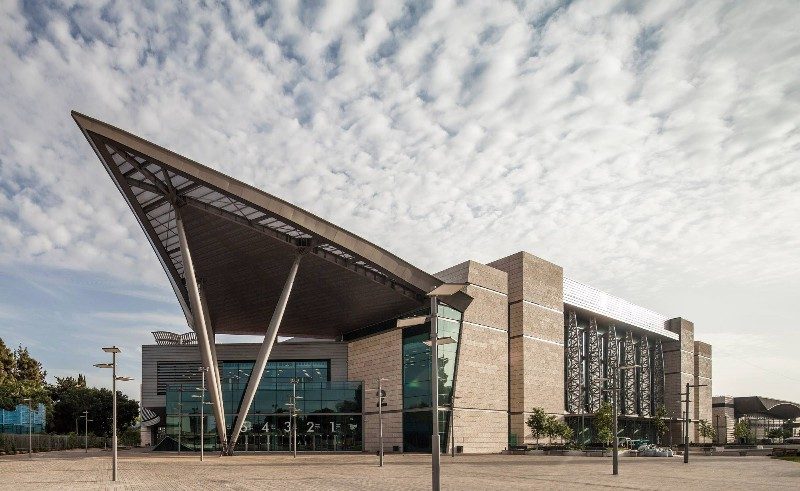 The Israeli website IsraelHayom released information about KAN and the EBU’s intentions for the 2019 Eurovision stage last week, stating that both parties are looking for an iconic design that has an Israeli identity and is considered unique, iconic and groundbreaking for the contest. The tender also calls for the Israeli stage to be better than that of its Lisbon predecessor. The broadcaster was not shy in revealing their criticism of the Lisbon stage, stating that the contest will not be remembered for the better. Their reasoning was grounded in the lack of beauty and LED screens, and the broadcaster’s low budget.

To prevent a similar mistake, KAN has invited very specific and well respected stage designers, both Israeli and foreign alike, to submit their designs. In the event that two bids are equal in level and design, the broadcaster will likely pick a design from an Israeli designer. The tender does state that if the better design comes from a foreign designer, “patriotism will move aside for a moment.”

While the specific details of the tender are sealed and sent out privately to each invitee, they are expected to adhere closely to the general expectations of KAN. Along with the inclusion of modern elements like LED screens, the design must be versatile in nature and “look different in each song.” KAN has also requested that the design include a greenroom design for Pavillion 1, confirming that the greenroom area will not be hosted inside the production space for the show itself.

The greenroom requirements are in line with prior contests, 26 sections for each delegation in the final show with 10 seats each and should correspond closely to the design of the stage itself. The greenroom should also utilize space in an efficient and responsible manner. However, in order to boost audience participation in the contest itself, the greenroom design must be able to accommodate 2,000 spectators, meaning that the greenroom will not exist in complete isolation.

The process for the submissions will be open through October, with the winning concept being decided by KAN and the EBU in November. A detailed plan and announcement of the stage design can be expected any time between December and February, with official construction to take place in mid-March and April.

What do #YOU hope for from the 2019 staging? Share your wishes and desires below or join the discussion on social media and our forum!