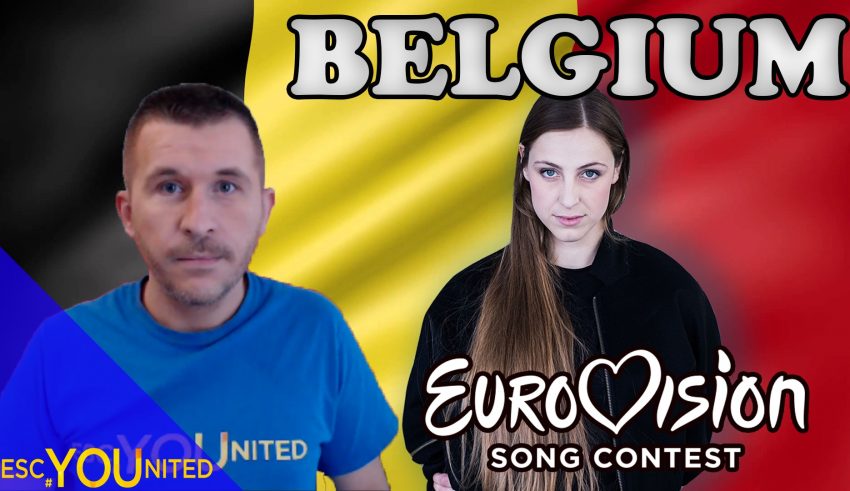 Matt is reviewing and reaction to all Belgian entries in the Eurovision Song Contest. This country has been taken part since the inception of the contest in 1956. Let’s take a closer look together, shall we?

As per Wikipedia: Belgium has participated in the Eurovision Song Contest 60 times since making its debut as one of the seven countries at the first contest in 1956. Belgium have been absent only three times in total, in 1994, 1997 and 2001, due to low scores in the previous contests that relegated them from the contest. Belgium has won the contest once, in 1986.

In the first 20 years of the contest, Belgium’s best result was Tonia’s fourth place in 1966. In 1978, Jean Vallée achieved Belgium’s first top three placement, when he was second. Sandra Kim became the first and to date only winner for Belgium in 1986, when she won as a 13-year-old in Bergen, performing the song “J’aime la Vie”. Belgium’s only other top three result came in 2003, when the group Urban Trad finished second in Riga, losing out by only two points. Belgium have finished last in the contest eight times, most recently in 2000, and have twice received “nul points”; in 1962 and 1965.