Home 2020 Take Tornike as he is: new details emerge about Georgia’s Eurovision 2020 entry 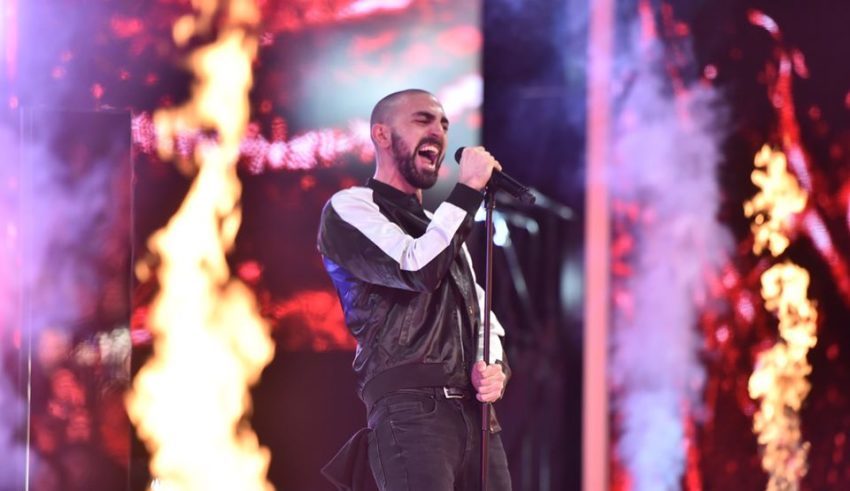 In an interview on Georgia’s TV-1 today, Georgia’s representative at Eurovision 2020 revealed several details about his entry.

32-year-old Tornike Kipiani, who won the right to represent the Caucasus nation at Eurovision 2020 in Rotterdam, The Netherlands by winning Georgian Idol on New Year’s Eve, told TV-1 that the name of his entry is “Take Me As I Am.”

Tornike Kipiani's song for Rotterdam "Take Me As I Am" is described as a mix of classic rock, electro and dubstep! 🇬🇪 #OpenUp pic.twitter.com/kkgX9tBxw6

Additionally, he mentioned that he composed “Take Me As I Am,” and as many fans suspected with his song choices during Georgian Idol, the song will be a blend of rock, electronica, and dubstep.

Kipiani will also take three familiar Georgian voices with him to Rotterdam as his backup vocalists: Marian Shengelia, Mariko Lezhava, and Aleko Berdzenishvili.

Aleko Berdzenishvili is a renowned producer, recording engineer and bassist, and will assist Kipiani with the composition of “Take Me As I Am.”

What do #YOU think of Georgia’s decision to go with a rock entry? A sure qualifier, or Georgia’s fourth non-qualification in a row? Let us know in the comments below, on social media, or in our forum.