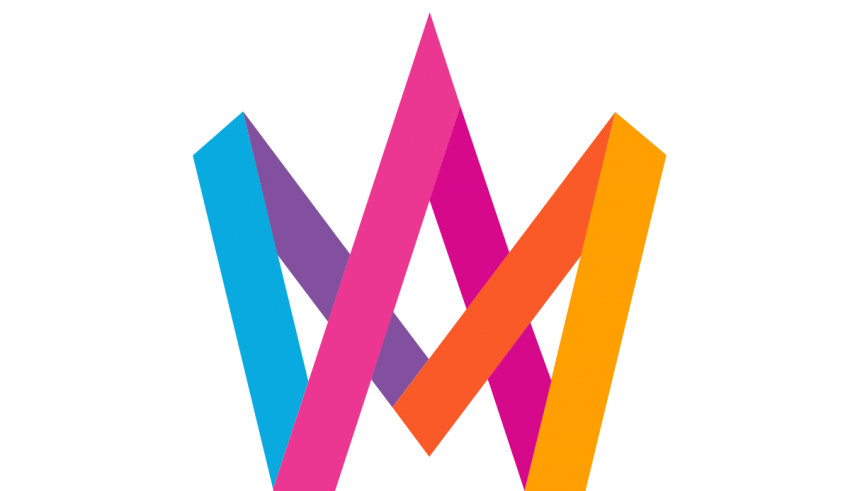 It’s all gearing up in Sweden for the next edition of Melodifestivalen. Tomorrow the official artists and song titles announcement is expected, and the Eurovision community can’t wait!

What do we know so far?

The 60th edition of the competition will be held between 1st February and 7th March 2019. Linkoping, Gothenburg, Lulea & Malmö will host the semi-finals while Eskilstuna will host the second chance show known as Andra Chansen. Stockholm will host the final in Solna.

Who are the expected artists according to Swedish tabloids?

Don’t forget that the official list of participants will be announced tomorrow morning, and we will bring #YOU all of the info first!

What do #YOU think of the rumoured names so far? Share your thoughts on the Swedish competition on our forum HERE, or below in the comments and on social media!