Home 2020 Bulgaria: Victoria Georgieva is the Bulgarian representative in 2020 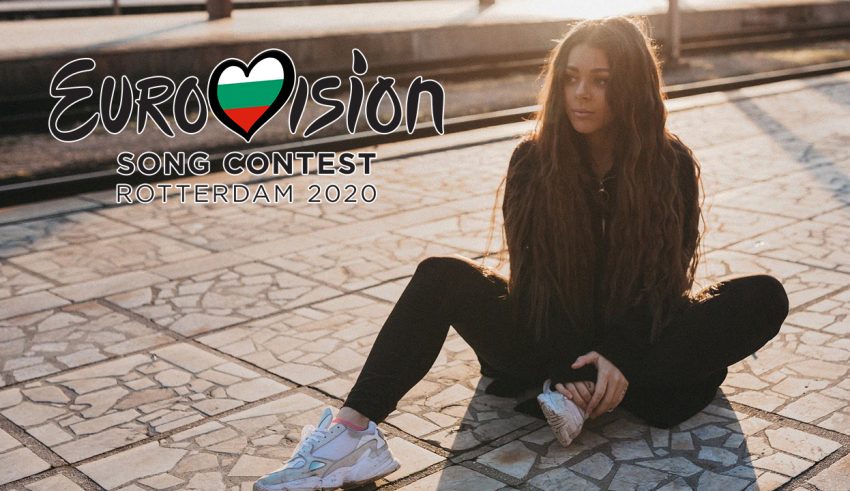 They withdrew from the 2019 contest, but are now back in the fray once again and this morning, Bulgarian broadcaster (BNT) held a special press conference to reveal that Victoria Georgieva – simply known as VICTORIA – will fly the Bulgarian flag in 2020.

By now, we know that her full name is Victoria Georgieva and that she is 22 years old, she originates from the city of Varna and she gained attention in Bulgaria when she took part in the local version of X Factor, where she was nicknamed the Bulgarian Adele.

She’s been an active singer for nearly the past 10 years, but only gained attention a few years ago, when she finally managed to take part in the 4th season of the X Factor. She also took part in the 3 first seasons of the singing competition, but was considered to be too young to take part by the juries.

She finally managed to take properly part in the 4th season when she was deemed old enough and here truly made an impression. Here she would go on to make it all the way to the 9th live show, before she was eliminated. She was mentored by Krisko – full name Kristian Talev – and even competed in the same season as Kristian Kostov (Bulgaria 2017) who finished as the runner-up of that season.

Despite not winning, she was offered to join Virginia Records afterwards, but instead decided not to and went with Monte Music, with whom she would release her first ever single “Nishto Sluchaino” which features Niki Bakalov & VenZy (Which you can watch below)

Emil Koslukov of BNT said the following at the press conference(translated from Bulgarian):

Genova Hristova, would also add on the following (also translated):

Below you can watch her latest single “I Wanna Know” as well as watch her announcement video.

When the song will be revealed is still unknown, but one thing is for sure, Bulgaria is set on taking Europe once again by storm.

What do #YOU think about the choice of VICTORIA and do #YOU think she has what it take to win it all? Let us know on our forum right HERE or by visiting our social pages