Home 2019 Spain: Who is your favourite in the OT Gala Eurovisión? 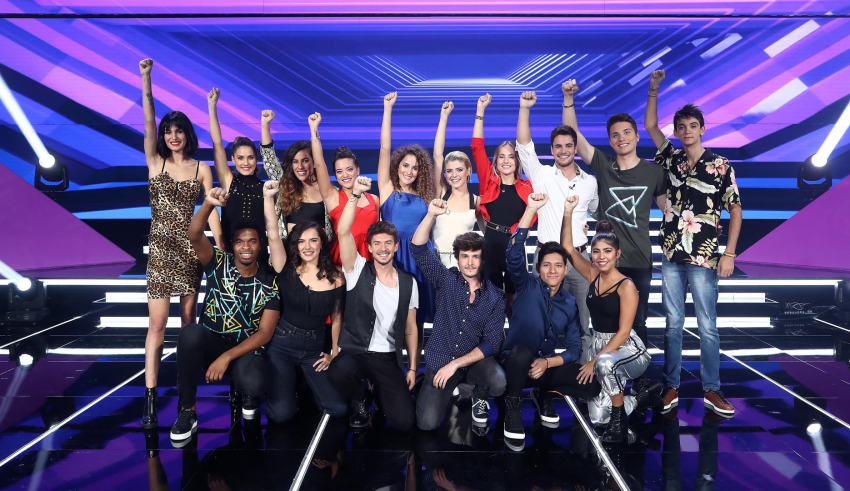 Tonight sees the second song of Eurovision 2019 decides, as the last show of Operación Triunfo concludes for another year. But of course, it’s the big one – the Gala Eurovisión!

Ten acts have been selected from the academy to compete for Spain’s golden ticket to the Eurovision final in Tel Aviv, but only one can be chosen as the next Spanish representative.

What we wanted to know before the show is which of these ten acts #YOU liked the most. Who should represent Spain in 2019? Time to have your say in our poll below!

Check back later this evening before the show where we will reveal who #YOU want to be chosen for Spain!

Who do #YOU want to see win tonight’s show? Share your thoughts with us on our forum HERE, or join the discussion below and on social media!