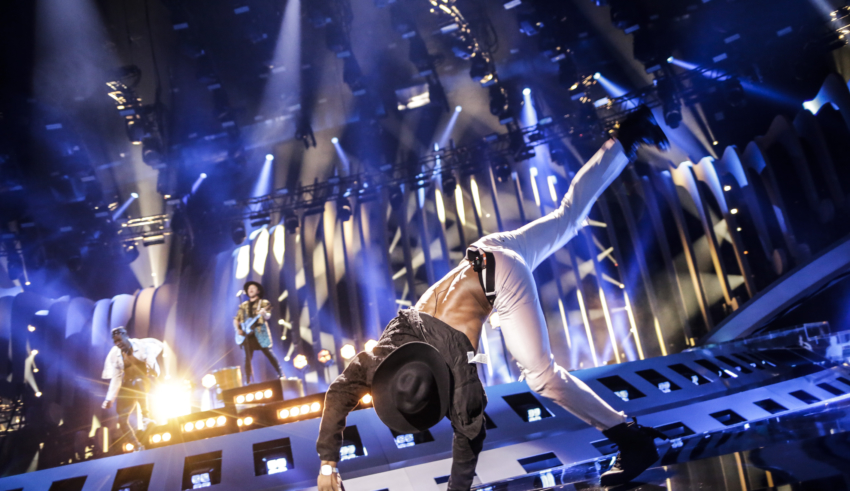 The Netherlands’ broadcaster AVROTROS have once again opted for an internal selection and have decided on an entry for Eurovision 2019, according to Dutch commentator Cornald Maas.

The news was shared with the Dutch entertainment news site Show Nieuws, who also recently reported the rumour that it would be a dance track that would defend the colours of the Netherlands in Tel Aviv to honour the rich history of Dutch dance music, however this has not yet been fully confirmed.

#YOU can see what Cornald Maas had to say about the decision HERE.

The Netherlands have opted for an internal selection for the contest in every year since 2013, when Anouk was chosen to represent the nation. “Birds” was the first Dutch entry to qualify for the final of the contest since 2004 and ended one of the longest non-qualification streaks in the contest. Since then, every Dutch entry barring 2015 has made the final, the only exception being Trijntje Oosterhuis’ “Walk Along” which finished 14th in the semi-final in Vienna.

Last year, Waylon returned as a solo artist to bring an 18th place finish with “Outlaw in ’em”, having previously represented the Netherlands in 2014 as part of The Common Linnets, who finished 2nd and achieved the best Dutch result in the contest since the last victory in 1975.

We will now have to wait and see which artist has been chosen for the Netherlands; an announcement is expected imminently!

Who do #YOU want to represent the Netherlands in 2019? Share your thoughts with us on our forum HERE or join the discussion below and on social media @ESCunited!