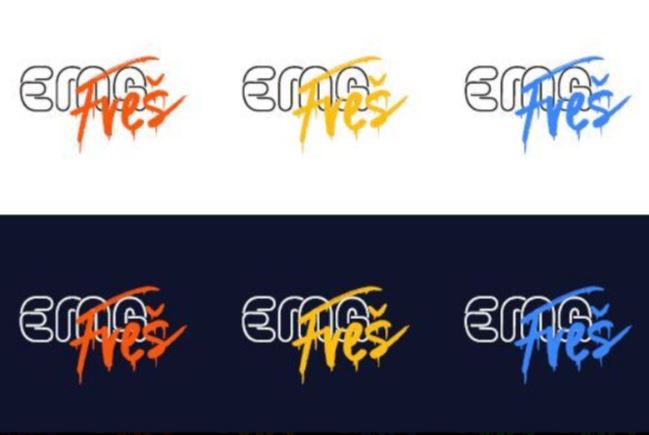 Following their success at the 2018 and 2019 contest with “Hvala, ne” and “Sebi”, the Slovenia broadcaster RTVSLO has announced the 18 candidates for EMA FREŠ: the new pre-selection competition for EMA. After Zala and Gasper qualified in Tel Aviv, the broadcaster has realized that the audience of Eurovision is becoming progressively younger and that they have garnered success from acts without lengthy musical resumes, so why not pull from what works? That’s exactly what this new project plans to do.

The aim of the EMA FREŠ project follows in the footsteps of Sanremo Giovani in Italy and Svensktoppen Nästa in Sweden: pull young artists into the selection process for Eurovision and give them equal footing against established artists. The qualifications are simple really, candidates for the project cannot be over the age of 26 and should not have released more than three copyrighted songs to date. The artists and entries slated for EMA FREŠ 2019 are:

The competition for these individuals will be different than a normal selection show, appart from it taking place enriely online. Starting on November 4th, songs will go head to head in an online “bracket” styled challenge with the victor advancing to the next round. In the second round, songs will be put into groups of three and duel again. The final round of the duels will see those final two songs battle it out for the bracket’s winner. Those six winners will move directly to the finale of EMA FREŠ.

But what about the other songs that aren’t so fortunate? Well they will have a second try to qualify, as four losing songs will be selected though more duels to join the six winners in the final. Out of all ten qualifiers in the final, only two lucky acts will move on to compete in EMA this coming February and will compete alongside eight established artists selected by RTVSLO. One winner will be determined by a public voting system, the other using a jury vote.

What do #YOU think about this change for EMA FREŠ? Are #YOU excited to hear the first potential Eurovision entries? Share your thoughts with us on our forum HERE or join the discussion below and on social media!