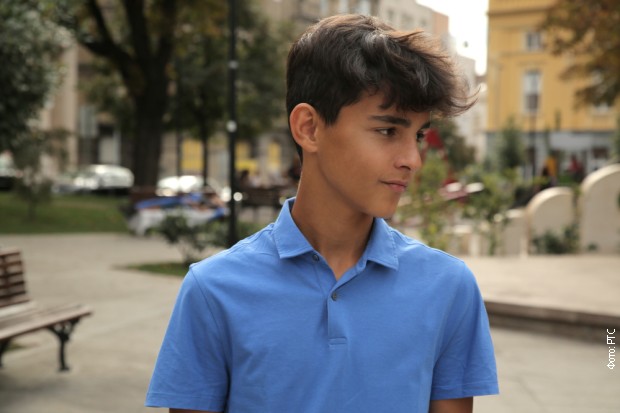 This comes just three weeks after the open call for songs was closed on September 1st.

Petar was born in 2006. and already at the age of four his musical talent came up and just two years later he started Music School.

Besides music he is also into sports as he’s been practicing rowing for many years now.

Petar is the twelfth act to represent Serbia and the first male solo act. His song will be released at a later date.

Also as a small reminder, even though Warsaw is the host city for this years contest, all the act will be performing from the studios in their home countries.