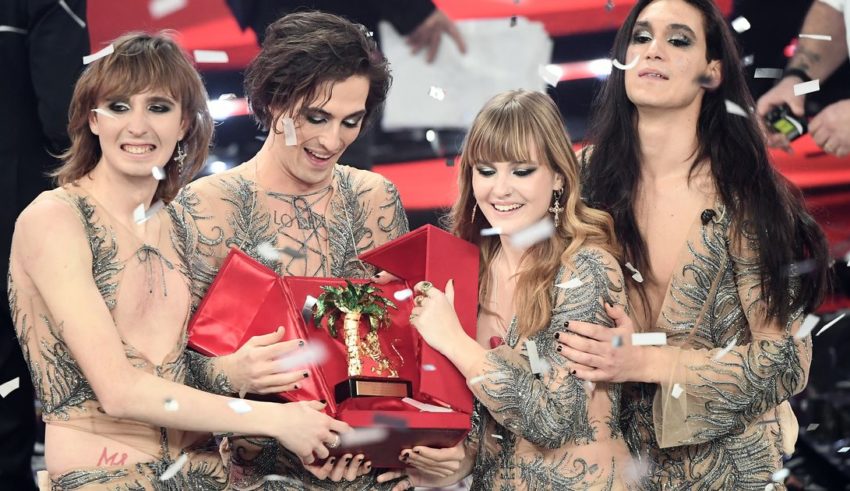 Italian broadcaster Rai confirmed yesterday that Sanremo 2022 will take place at the beginning of February 2022. During a press conference, Stefano Coletta, the director of Rai 1, announced that the 72nd edition of the music festival will take place in its traditional February slot, after the 2021 edition was postponed to March due to the Covid-19 pandemic. Sanremo Giovani, meanwhile, will be held towards the end of 2021 and will be presented by the host of Sanremo.

With Sanremo being Rai’s preferred method of choosing its Eurovision entry in recent years, all eyes will be on the prestigious Italian music competition to see which artist might be selected as the Italian host entry for Eurovision 2022. Coletta briefly commented on Eurovision during the press conference, stating that “with [Sanremo and Eurovision] being close together, I think that diversification will be rewarded”,  thereby suggesting that Sanremo and Eurovision will be hosted by different people.

As the artistic director of Sanremo is usually announced between the end of July and beginning of August, the rumour mill as to who will lead the 72nd edition of the festival is also in full swing. Some of the names going around include Alessandro Cattelan, Carlo Conti, Maria De Filippi and Amadeus. 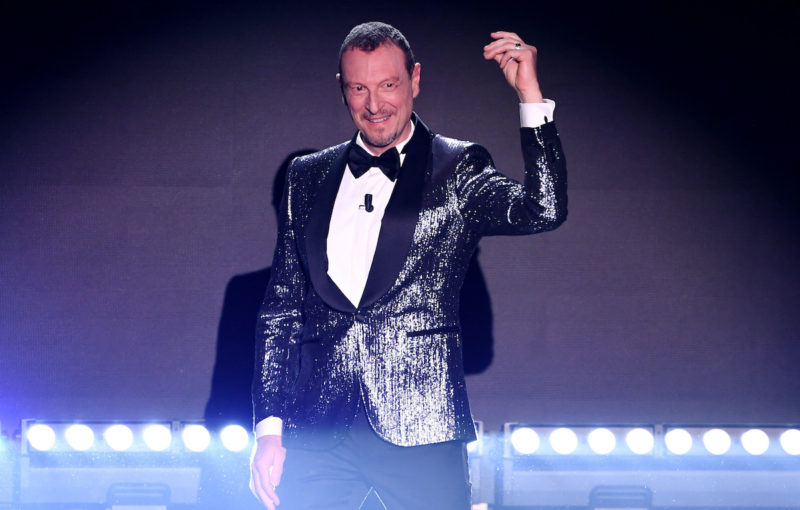 Alessandro Cattelan has been repeatedly tipped as a potential Sanremo host. Cattelan has hosted ten editions of X Factor Italy and recently joined Rai as part of a new generation of presenters. However, being one of Rai’s best English speakers, it is possible that Rai will push for Cattelan to host Eurovision, rather than Sanremo, as rumours suggest.

Carlo Conti, who hosted Sanremo in 2015, 2016 and 2017, is also rumoured to return. Conti’s three previous involvements in Sanremo consistently saw good ratings and in 2017, Conti helped realize the successes of Francesco Gabbani and Ermal Meta. With Sanremo ratings being down in 2021 compared to 2020, Rai might wish to return to Conti’s proven track record.

A further potential Sanremo host is Maria De Filippi, who hosted Sanremo in 2017 alongside Conti. De Filippi is one of the most popular presenters on Italian television, being the host of the highly popular talent show Amici di Maria De Filippi, which has launched the careers of many Italian stars including Emma, Irama and Elodie.

Finally, Sanremo 2020 and 2021 host Amadeus is also said to be contemplating a return. Although Amadeus declared that he did not want to host a third consecutive edition of the festival following Sanremo 2021, Rai confirmed that it is still in talks with him as a potential host.

Are #YOU excited for Sanremo 2022? Who do #YOU think should host Sanremo 2022? Share your thoughts with us in the comments, on our forum HERE or on social media!