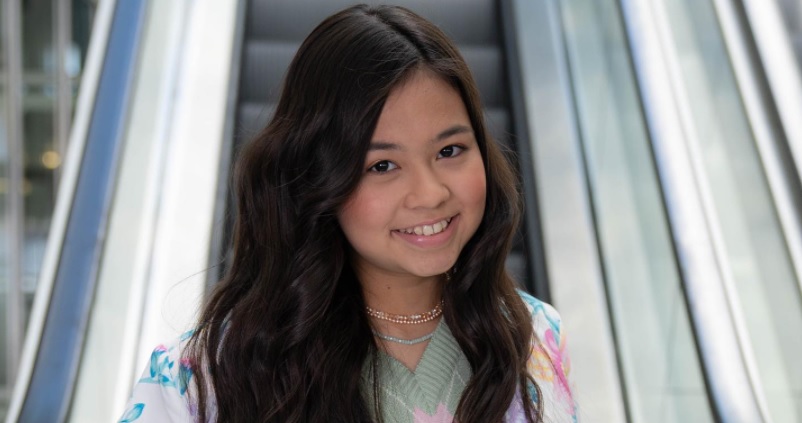 Alright Junior Eurovision fans! It’s finally here, just a month after Måneskin won the Eurovision Song Contest, we got the first song that’s in the race to get a ticket to compete at the Junior Eurovision Song Contest in Paris! The national finals are already in full swing in The Netherlands and every wednesday we get a new song of one of the four acts! Today, we got the song from Ayana, who’s one of the 2 solo acts in this year Junior Songfestival. Let’s listen to her song “Mata Sugu Aō Ne”

The song has the unique combination of Dutch, English and Japanese language in it. Not a strange thing, because Ayana’s mom is Japanese. Ayana already has alot of singing experience before she auditioned for Junior Songfestival. She was part of one of the biggest Dutch children’s choir “Kinderen voor Kinderen” for 4 years.

On the 25th of September we will know who will represent The Netherlands at Junior Eurovision. Yesterday the broadcaster revealed that the name of the girl group competing in the national final will be Melody. Other acts that will compete in the national final are the singer Priscilla and the trio act Jade, Loïs and Lyova (They are still looking for a name).

What do #YOU think of “Mata Sugu Aō Ne”? Let us know in the comments below, our forum, or on social media.

Just a few weeks ago, she won the national selection for Russia to represent the country a…