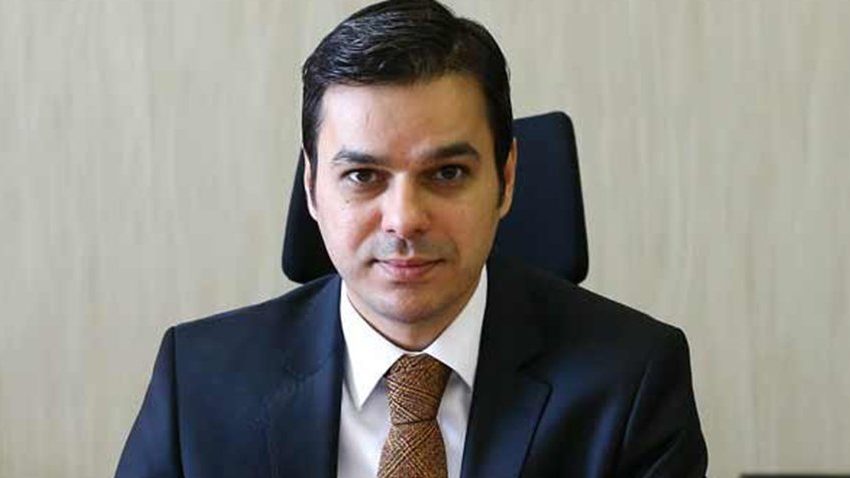 For all those Eurovision fans hoping for a Turkish return to the contest, an interview with Turkish Radio and Television Corporation’s (TRT) General Manager İbrahim Eren will offer a glimmer of hope.

Turkey, whose last appearance at the contest was Can Bonomo’s 7th placed “Love Me Back” at Eurovision 2012 in Baku, Azerbaijan, has been a much requested and long missed entrant.

In an interview before Turkey lost 2 – 0 to Wales at the UEFA 2020 soccer tournament, Eren revealed that negotiations with the European Broadcasting Union are ongoing, and that Turkey’s main objection since 2012 had been the scoring system used up until 2016.

Eren told Milliyet’s Ali Eyuboglu that “TRT has taken a decision on this matter in the past; “We will not participate until the scoring system changes.”

However, the scoring system has changed, and in what could only mean a meeting with European Broadcasting Union’s new Executive Supervisor Martin Österdahl, Eren said that “Our Board of Directors still continues with the same decision, but meanwhile, we are also in talks with ‘Eurovision’. A very good person came to ‘Eurovision’ from Northern Europe. I think this year was very successful. After a long time, they had a nice competition. Our friends started meeting with the newcomer. I don’t know what will happen?”

While there has been speculation as to Turkey’s real motives for withdrawal from Eurovision – particularly LGBT friendly content and Israel’s continued participation in the contest – the country has maintained that the real reason has to do with the scoring system. This is a continued source of debate as Turkey’s large diaspora in mainland Europe should nominally give them a large advantage in the televote.

Eren himself earned some flack in 2018 when he said Turkey’s reason for withdrawal had to do with Turkey having “told the European Broadcasting Union (EBU) on the Eurovision issue that they deviated from their values. As a result, other countries also left Eurovision. There is a mental chaos at the EBU because of its executives. If they can fix it, we can join Eurovision again”

Though Eren’s statement does not lock down Turkey’s participation at Eurovision 2022, it does at least comfort fans that Turkey is at least in active communication with the EBU over continued participation.

Turkey has participated at Eurovision 34 times since their debut in 1975. Sertab Erener won Eurovision 2003 with “Everyway That I Can,” and Athena came in 4th when they defended their title in 2004.

A popular favorite amongst fans, Turkey brings a Pan-European and Asian sound that no other entrant could offer. Though fans may have issues with the government of Turkey, their artists have been generally well regarded in recent years, with only Yüksek Sadakat’s “Live it up” in 2011 being a non-qualifier and an artist outside the top half since Erener’s victory.

Do #YOU want Turkey to return to Eurovision? Who do #YOU think is Turkey’s best ever entrant? Let us know in the comments below, on social media, or in our forum.