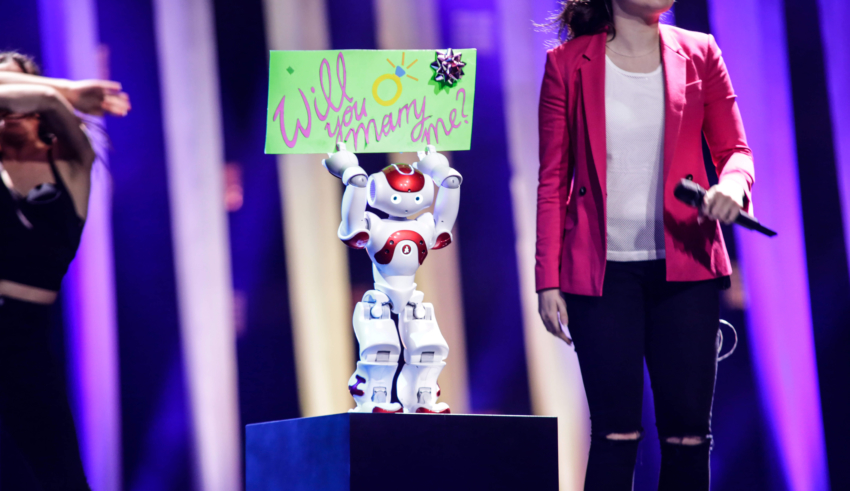 An “international artist” has been internally selected to represent San Marino in Tel Aviv, according to the microstate’s national broadcaster San Marino RTV.

The press release on the official website for the broadcaster indicates that there will be a press conference in the coming weeks that will detail further information on San Marino’s upcoming participation, however the song has already been recorded.

According to the head of delegation for San Marino in Eurovision, Alessandro Capicchioni, “we are at the post production of the piece and the elaboration of the video idea”.

Director general of SMRTV, Carlo Romeo, in a further statement, says that “This year we have worked hard on several proposals, as the Israeli edition is important to us for many reasons. Eventually we chose the best project, fully supported and approved with a wonderful International artist. Fingers crossed, but I think we will have a very good entry. Good luck to all our friends and colleagues involved in the organization of such an important TV event, a world-wide event based on a joyous combination of music and dialogue, spectacle and friendship”.

While there is no indication of when exactly the press conference will take place, we now know that San Marino have another intriguing project to share with the Eurovision world in Tel Aviv!

San Marino appear to have discarded the 1in360 national selection as previously speculated, with its only victors, Jessika and Jenifer Brening, failing to qualify in Lisbon with “Who We Are”.

Who do #YOU want to see perform for San Marino in 2019? Share your thoughts with us on our forum HERE or join the discussion below in the comments and on social media @ESCunited!