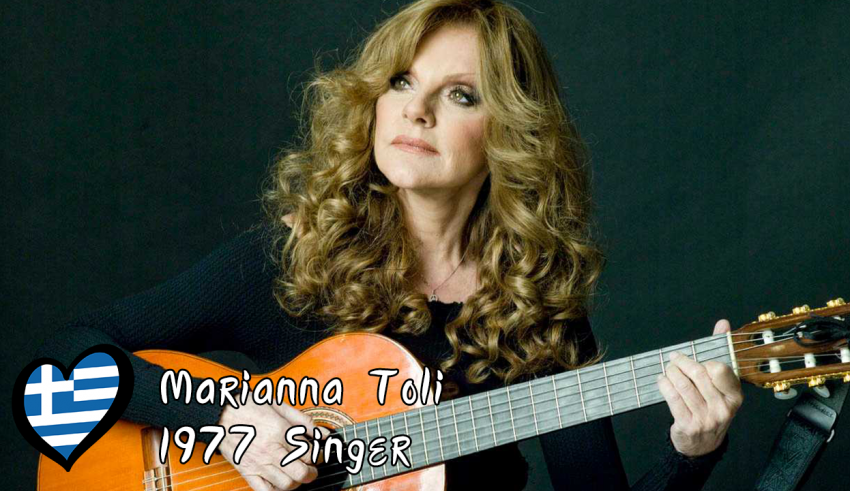 Not everything can be joy and happiness, and unfortunately we’re sorry to say, that the singer Marianna Toli has passed away, after years of struggle with cancer.

Back then, she and 3 other singers, Paschalis, Robert and Bessy, all represented Greece with the song “Mathima Solfege“. The song finished on 5th place, which remained the best finishing result for Greece, until their golden age in the new millennium.

Marianna was a popular Greek singer, but was also an actor and an theater instructor. Since the 90’s she worked more around her instructing career.

On behalf of the entire team, we wish her relatives and family all the best wishes during this difficult time, and of course a brighter new year.