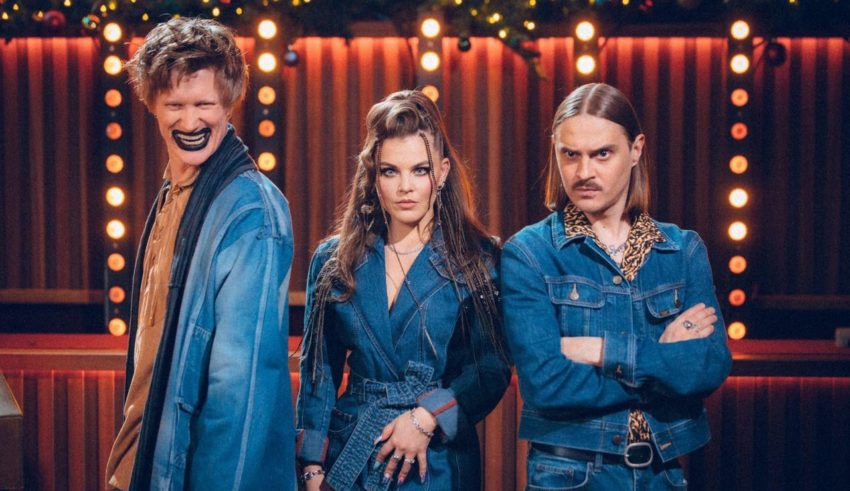 While the deadline of song submissions for the Eurovision Song Contest 2021 is just around the corner, some countries are still quiet about their possible entry for this year’s contest. One of these countries is Russia. However, rumour has it that there will be a national final in the coming weeks and one familiar name will be making their appearance.

A source familiar by russian news outlet 360.tv announced that there was no open selection this year for Russia’s entry. He suggested that this would mean that Little Big has been selected internally to represent Russia at the contest. On 8th of March, the internal selected act will present several song to the Russian audience. The public at home can vote for their favourite song and determine which song will represent Russia. The show will be presented by Yana Churikova.

However none of the above has been confirmed by the EBU or Little Big, so we have to see it ourselves the 8th of March.

Do #YOU want Little Big to represent Russia again at the Eurovision Song contest? Share your thoughts with us on our forum HERE or join the discussion below and on social media!